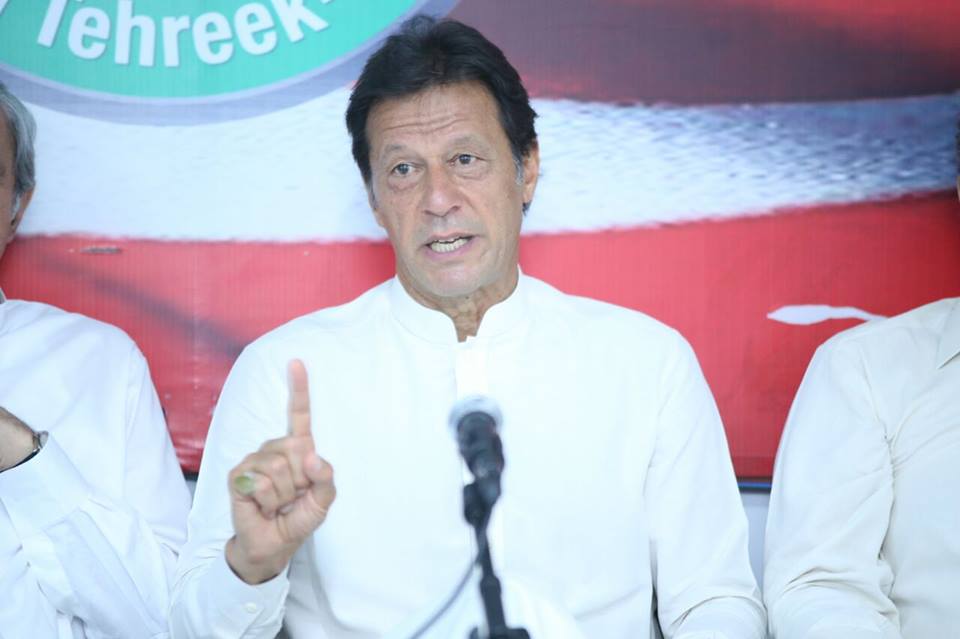 A Mardan lawyer has challenged the former Prime Minister Imran Khan’s candidature for by-elections on NA-22 Mardan before the Election Commission of Pakistan.

The application has been filed by the Ali Haider Joshi advocate, who also happens to be NA-22 voter. In his complaint, Mr Joshi has noted that the former premier has failed to mention full details of his assets, which has recorded significant increase.

He said that there were no details of an Islamabad plot as well as gifts which were purchased from the toashakhana.

ECP has decided to hold elections on nine general seats of National Assembly on September 25. PTI Chief Imran Khan has decided to contest elections on all nine seats. ECP has approved his candidature on eight seats while his nominations papers from Faisalabad seat.

Dr Shiza Mansab, who is PMLN candidate for the NA-118 told reporters that former premier was still a member of National Assembly and how he could contesting elections again.

Mr Joshi said that if the ECP did not reject PTI chief nomination papers, then, he will approach the Peshawar High Court.

On the other hand, Pakistan Democratic Movement (PDM) has decided to field a joint candidate for the NA-22 seat. JUIF’s Maualana Muhammad Qasim and Jamaat Islami’s Abdul Wasi are in the run for NA-22 seat.

The petitioner can check the details from the ECP, he said.

He said that Mr Khan was enjoying unprecedented popularity, which was causing heartburn to his opponents; therefore, they were resorting to such tactics.

He said that former premier has concealed his assets details; therefore, his nomination papers should be rejected.