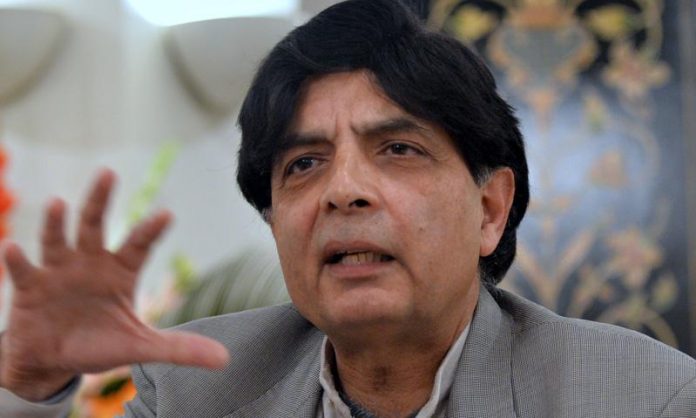 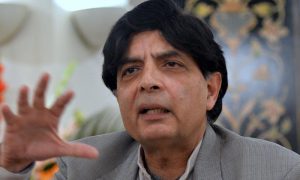 PESHAWAR, August 2: The federal government has invited the Pakistan Tehrik-e-Insaf chairman Mr Imran Khan for negotiations to stop his party’s long march scheduled for August 14, however, the latter has reportedly rejected the invitation.

However, Mr Imran Khan rejected the offer and said he always asked for fulfillment of his demands but that the government was indifferent towards that. He said the long march was now the last option.

The PTI chief had demanded the government to hold recounting of ballots cast at four polling stations during the May 2013 elections. Later, he asked all his party activists to stage a long march on 14 August, the Independence Day of Pakistan, in federal capital Islamabad and also demanded for re-elections.