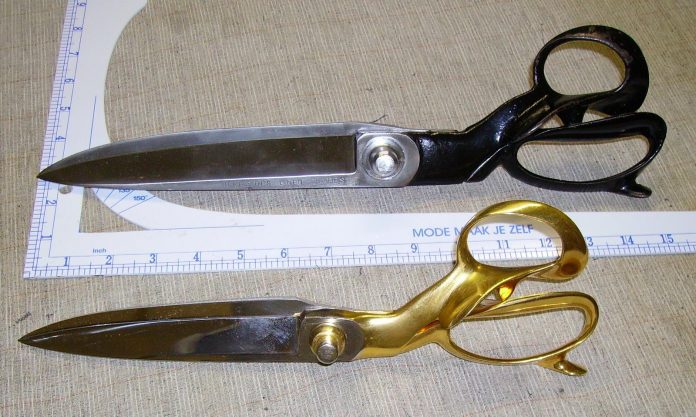 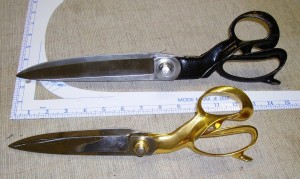 TIMERGARA, July 16: The administration of Lower Dir district has fixed official rates for tailoring in the district.

The official rate was issued after a meeting of Assistant Commissioner, Mr Muhammad Ayaz Mohmand, with the representatives of the tailor community.

As per the official rate, the charges of a single suit for men would be 550 rupees in district headquarters Timergara. The same rate would be 500 rupees in other towns and 400 rupees in rural areas of the district.

The charges of sewing suit for a child under 10 years of age have been fixed at 300 rupees in Timergara town, 250 rupees in other towns and 200 rupees in rural areas of Lower Dir district.

The assistant commissioner said action would be taken against tailors violating the official rates.

“The rents of shops are high in Timergara town; that is why rates of sewing are high there. The tailors violating the official rates may face jail and fines,” the official said.