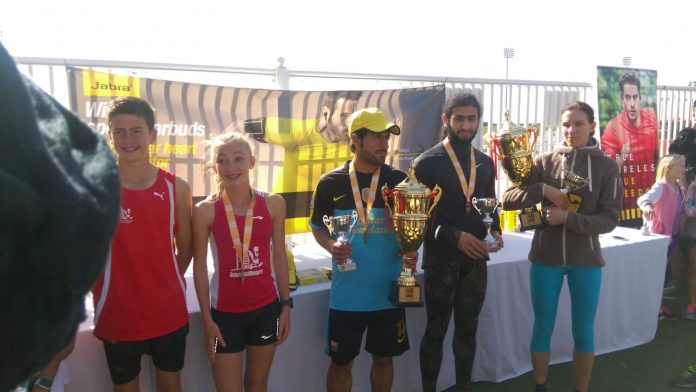 Barkatullah, a marathoner, who had secured 18th position among 38,000 athletes in Dubai in 2017, is going from pillar to the post to find a sponsor.

Mr Barkatullah, a resident of Kandaro Payeen, a small village in Lower Dir district, started his career as professional runner in 2011.  Start of his career as runner has its curious origins as the Pakistan’s Super Floods of 2010 paved the way for him becoming a runner. The surging waters of Panjkora River deposited a heavy layer of the fine sand over the village football grounds, next to the river, where he used to go to play every afternoon. Mr Barkat developed a taste running bare feet on these rich alluvial deposits and never looked back.

Initially he started running even without shoes and later purchased shoes from a second hand shop. He used to up very early in the morning to practice, irrespective of summer or winter. He used to run 21 kilometers along the main road, taking a turn on Munada Road and General Tank Timergara Road.

During the time when he was practicing on his own, Mr Barkat won the marathon race at district sports gala, organized by the Pakistan Army, four times. This brought him to the local elder’s attention. In 2017, a local elder Saleemullah, sponsored him to run in the Dubai Marathon, where he secured 18th position among 38,000 athletes. 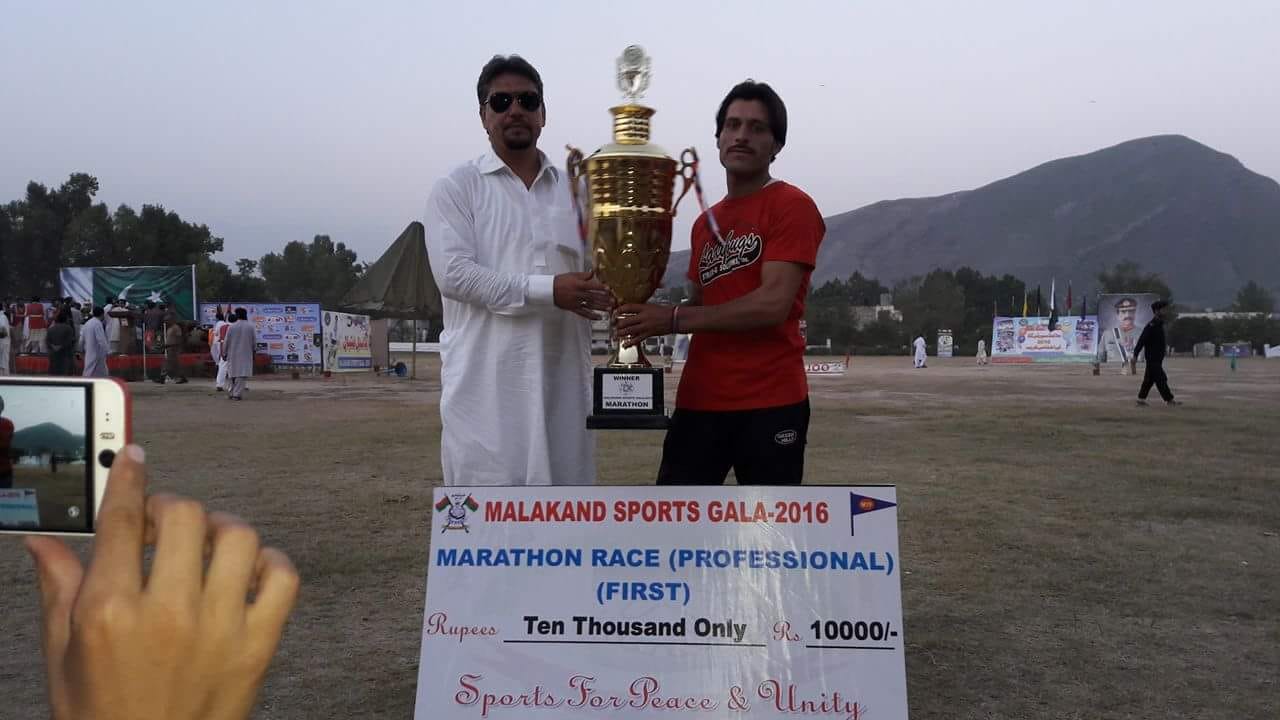 The marathoner, a victim of official apathy

Barkat is all praise for local elders for extending support whenever he needed. However, he is not happy with the district sports office. He said that despite his repeated requested for sponsor, the office gave no response.

He alleged that the office even denied him his due of Rs. 600 per day when he was representing Dir Lower at Division level marathon race. “The DSO even did not give me the kit bag,” he said.

Though Mr Barkat is adamant of pursuing his dreams; however, also facing uncertainty given the absence of necessary funds. “In 2017, I developed feet swelling while I was training for Dubai Marathon,” he said. When he approached the doctors, he forbade him from running on roads.

District Sports Officer (DSO) Ibrar Ahmad had nothing to say on the unavailability of the resources. However, he said that there were no marathon runners available at Dir Lower to engage to help Mr Barkat.

Through the DSO was aware of the Mr Barkat’s achievement; however, he was ignorant about who was sponsoring him for various events.

He said that he would refer the marathoner’s case to the Lower Dir’s deputy commissioner for a special grant for the athlete. Besides he said that budget allocated to the DSO was paltry and he had to manage many games with it. “I will look into this issue and take it up with relevant authorities,” he said. 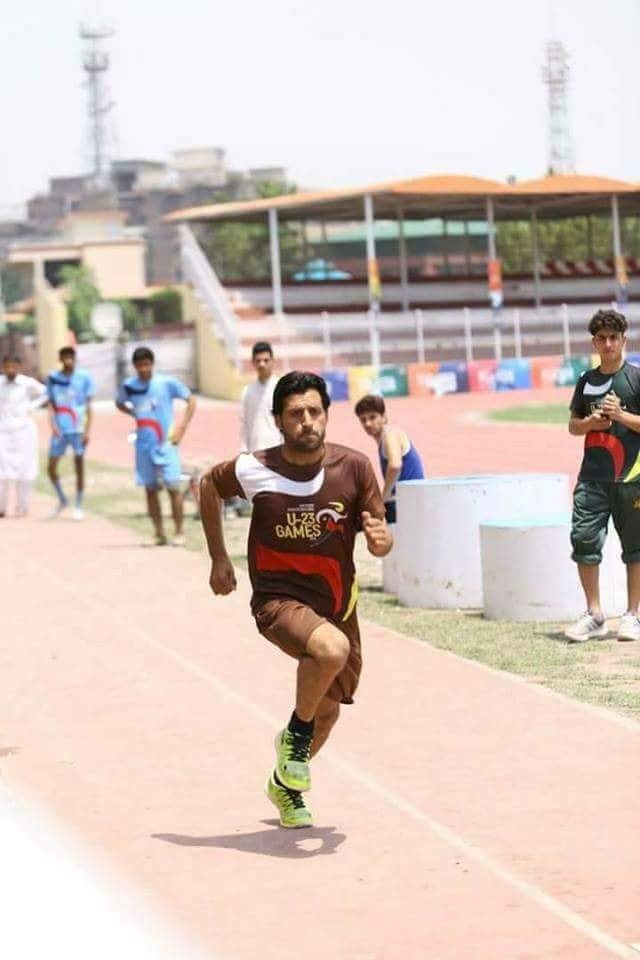 What the elders have to say about marathoner

Some of the area’s elders said that Barkat was talented and competent enough to win international competitions. However, they said that both the government and sport office were not taking him seriously.

Mr. Barkat has performed in many national level competitions so far. He stood 7th position in recently held, National Green Marathon Race in Karachi. Besides, he also secured fifth position in the in Islamabad this year.

In 2017, Barkat won 18th position out of 38000 players in Dubai and then got the first position the same year in another marathon competition organized by Jabra company in Dubai.

It is worth noting that all the competitions were either self-sponsored or sponsored by local elders like Saleem Ullah. He asked the government and non-government organizations to support him so that he could continue his journey. 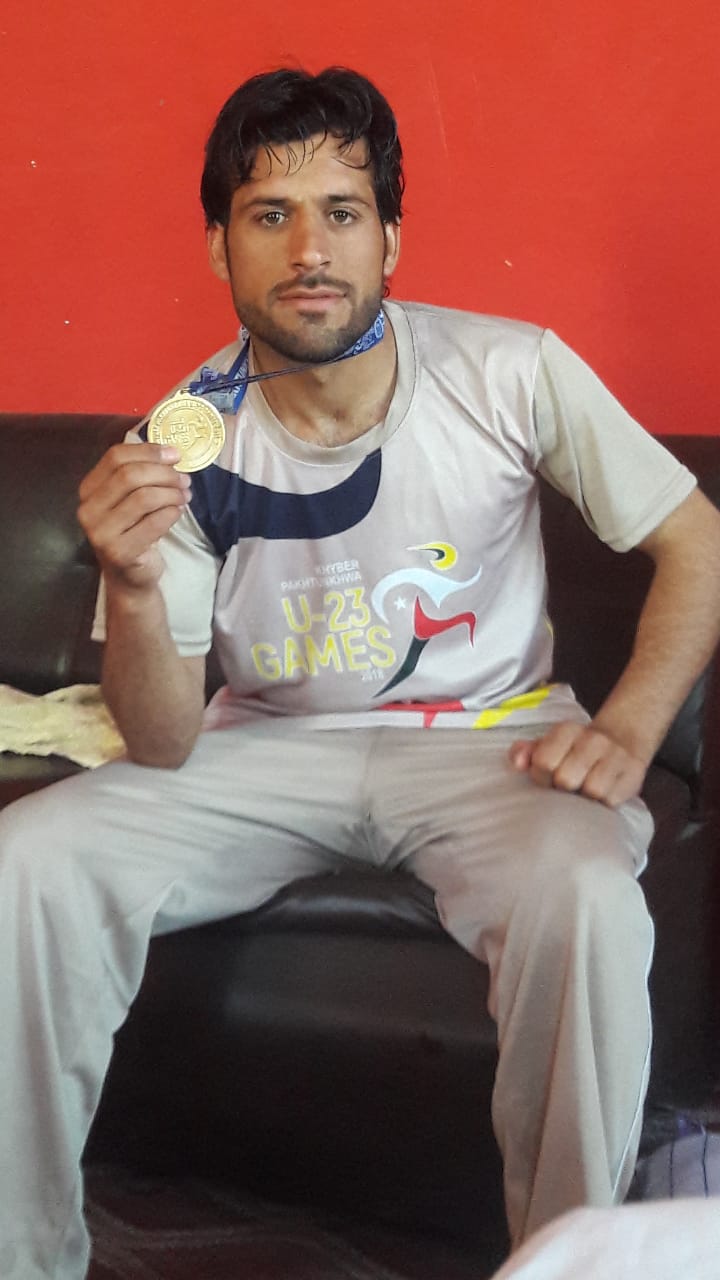 The writer is a staff member at TNN. He tweets at @wasim_chashmato