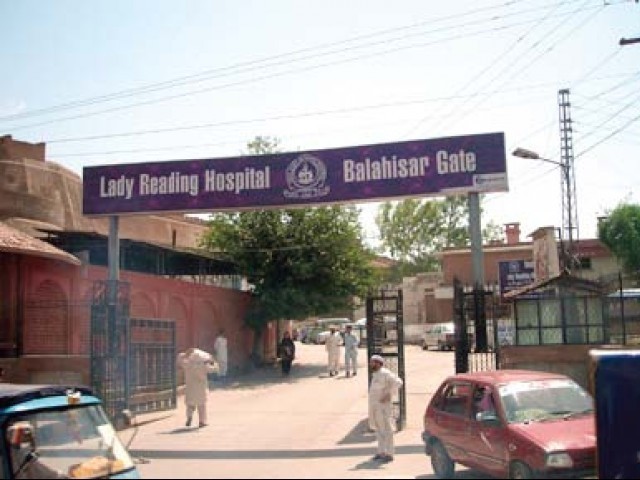 The protesting nurses chanted slogans at this occasion. Heavy contingents of police personnel were deployed around LRH at this occasion while hospital security also stopped nurses from leaving their hostel.

In their speeches, the speakers demanded restoration of 28 suspended nurses and withdrawal of show cause notices issued to 10 nurses. They also demanded for acceptance of their demands and said that they will not accept any injustice.

The strike of the nurses has also thrown the patient care into the disarray and they are facing problems.

On the other hand, hospital administration termed the nurses strike as unjustified. It said that a committee headed by the hospital director and comprising director general health and assistant deputy commissioner has submitted clear cut recommendations.

A hospital statement said that the administration had directed nurses to submit their apologies on stamp paper, which they have failed to do so.

The statement said that the committee had shared its recommendations with the LRH finance committee to resolve nurses’ issues. It said that hospital management was seriously considering the demands including hotels accommodations, Sehat Card allowance, ICU allowance and other demands. “The administration has taken serious steps to address nurses demands and call for strike was unjustified,” it said.