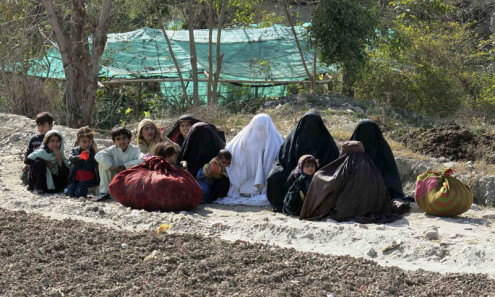 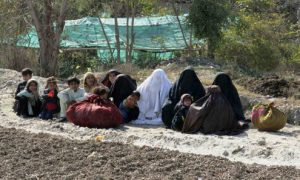 The FATA Disaster Management Authority has notified that so far 300,000 people had left their homes in the tribal agency.

The IDPs, who reached Bannu, told TNN that they faced lack of food and water during their travel and that there were also a host of problems in their registration process.

Most of the IDPs are travelling on foot because transport is not available in the area.

The Pakistan Army has launched operation Zarb-e-Azb against militants in North Waziristan tribal region and the local tribesmen along with their families have started migrating to safer places.

IDPs are those people who are displaced within a country; in other words they are homeless within the homeland, while refugees are usually those who leave their countries and settle in another country.