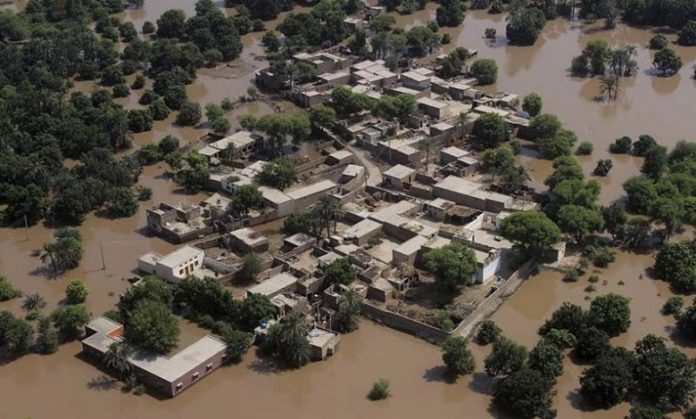 National Disaster Management Authority (NDMA) has confirmed 820 and 1315 injuries during the monsoon rains since mid June this year.

The rains have caused havoc in Balochistan besides badly battering Khyber Pakhtunkhwa, Punjab and Sindh.

Besides, the floods and rains have also hit the infrastructure and livestock. Figures showed that 504,321 cattle also perished during the monsoon and about 500,000 cattle died in Balochistan alone. In addition to this, 319,450 buildings were also affected. About 95350 were completely destroyed while 224, 100 were partially destroyed.

Currently 56681 were staying in relief camps setup by authorities throughout the country.

On the other hand, Prime Minister Shahbaz Sharif has also announced 37 billion packages to help the flood affectees across the country. District administration in Chitral, Dera Ismail Khan, Tank, Dir and other districts have said that the damages caused by floods amount to billions of rupees.

Upper and Lower Chitral are said to be worst affected areas and local leaders have demanded government for Rs 5 billion package for rehabilitation.

They said that floods have affected tens of hundreds of people in both districts. Besides, six people were also killed in Gorin Gol area of Shishikoh some days back.

They said that floods have destroyed roads and other infrastructure in both districts.

In addition to this, government organizations were carrying relief activities in the flood affected areas of the province round the clock.