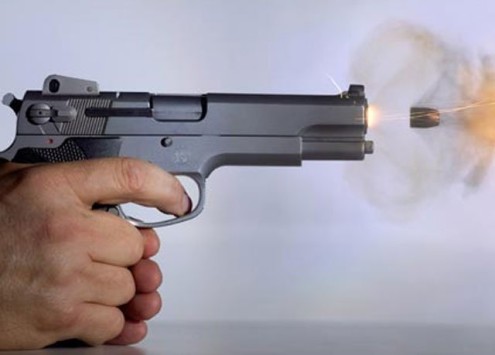 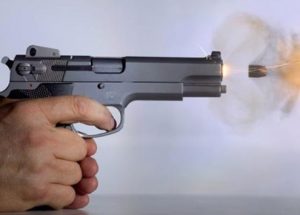 PESHAWAR, May 30: A young man and his mother died while two others were injured in a firing incident in Peshawar.

The police say Mr Mumtaz Khan, Mr Rahmat Gul and Mr Noor Khan opened fire on their nephew Mr Qurban Ali and his mother Ms Shazia, killing them on the spot. Their two other nephews, Mr Wajid and Mr Muhammad Ali, were injured.

The police say a domestic dispute was behind the firing. They filed a case against the accused.