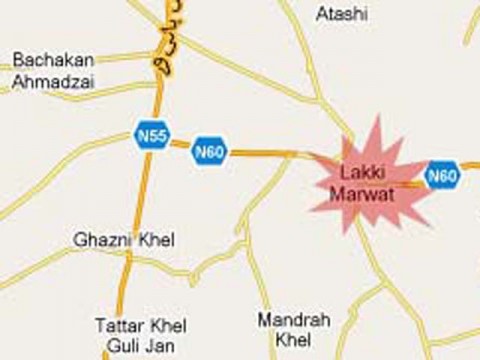 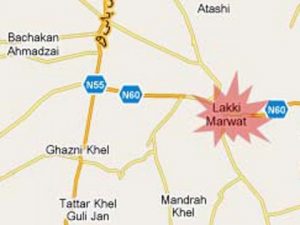 LAKKI MARWAT, July 11: Employees of the Municipal Committee in Lakki Marwat district have protested non-payment of their salaries.

They blocked the Bannu-Mianwali road for some time. At the rally, the protestors said they were facing difficulties due to the non-payment of salaries.

President of the employees union, Mr Khurshid Alam, told TNN, “Our children need food and we haven’t money to provide for them. They demands new clothes on Eidul Fitr, which is around the corner, but we have not received salaries for the last three months. At last, we will be compelled to stop water supply schemes in the area.”

The protestors later dispersed after an official of the Municipal Committee, Mr Asmatullah, convinced them.

The employees of the Municipal Committee have been protesting for the last two weeks, leading to insanitary conditions in Lakki city.