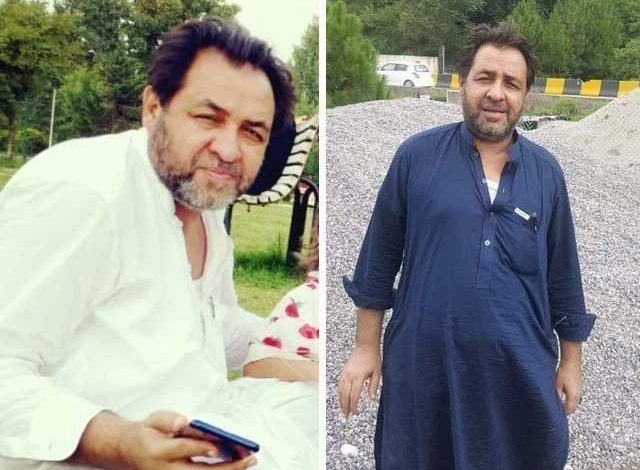 Charsadda police has arrested an accused on charges of murdering a journalist in Shabqdar tehsil of the district earlier this month.

A spokesperson for the Charsadda police said that they have arrested an accused identified as Saifullah and also recovered the weapon used in the murder.

Police said that the accused Saifuallah used to work with the slain journalist at his medicine and cosmetic shop as assistant and murdered the journalist after a verbal exchange.

The spokesperson said that in order to protect his identity, the accused first shut down the area’s CCTV cameras and used silencer on his pistol to kill the journalist. According to him the there was no third person at the scene besides the accused and slain on that night.

Police presented the accused before a local court which gave the police his one day physical custody.

Following the directions of the chief minister Mahmood Khan to arrest the accused, IG KP Moazzam Jah Ansari had formed a three members committee to investigate the murder.