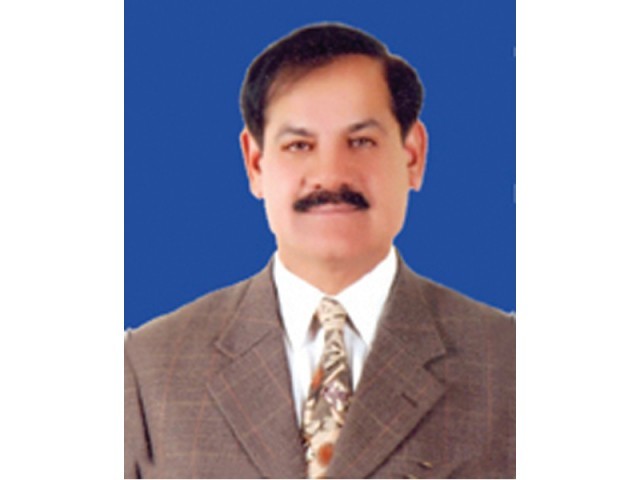 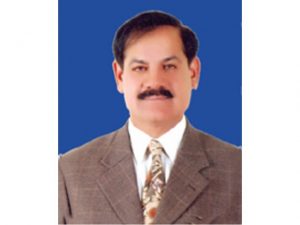 According to an official communiqué, Mr Mushtaq Ghani would also have his own ministry of Higher Education in addition to raking charge of the information ministry.

Mr Shah Farman, who was the information minister of Khyber Pakhtunkhwa, has been given the Ministry of Culture.

Official sources say the decision about reshuffle was taken owing to unsatisfactory performance the Ministry of Information.

Mr Yaseen Khalil,  an advisor to the chief minister, was also dismissed from his office. Mr Shaukat Yousafzai is a PTI lawmaker, who was first sacked as health minister and later he also had to quit industries ministry due to poor performance.