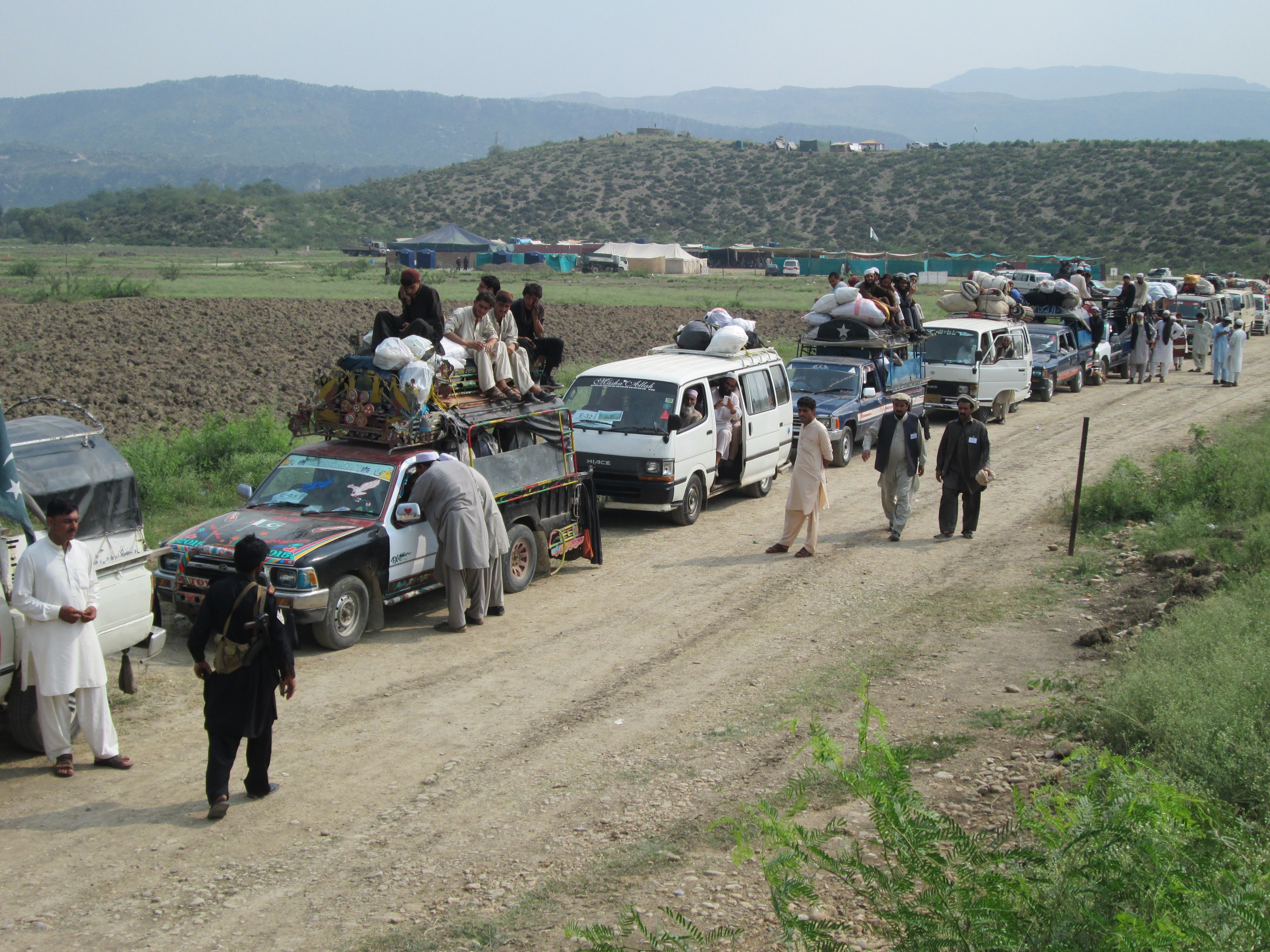 PESHAWAR: The Standing Committee of the National Assembly on States and Frontier Regions (Safron) has recommended to the federal and provincial governments to make strategy for including the erstwhile frontier region (FR) Tank in compensation program for losses during militancy and military operations.

The recommendation came during a meeting of the NA body on Safron in Islamabad on Thursday to discuss the issue of non-payment of compensation to 2200 families of Surghar, Jandola and FR Tank who were affected due to military operation Rah-e-Nijat to drive out militants from South Waziristan. The 2,200 families of these areas became temporarily displaced persons (TDPs) due to the operation as their houses were damaged. The issue was raised in the committee by Member National Assembly Mufti Abdul Shakoor.

The committee was informed that the erstwhile FR Tank area of Jandola/Surghar was also affected by the operations, but the demand of affected people for survey of damage assessments cannot be entertained as the Citizen Loses Compensation Program (CLCP) is designed only for five tribal districts namely Khyber, Orakzai, Kurram, North and South Waziristan and no frontier regions have been included in the program.

The issue of allocation of seats in medical and dental colleges for the students of merged tribal districts and Balochistan by the Higher Education Commission (HEC) also came under discussion during the committee meeting. Members of the committee expressed disappointment on non-implementation of the recommendations to the Pakistan Medical Commission (PMC) and HEC. The committee directed the PMC and HEC to resolve the issue of admission within a week and also extend date of admission announced by the PMC, the February 25, 2021 till the disposal of the admission issue of Balochistan and merged districts students.

The committee was told that arrangements have been finalised for repatriation and rehabilitation of the displaced people of North Waziristan who migrated to Afghanistan during operation Zarb-e-Azb. The issue was raised by MNA Mohisn Dawar in the committee. The committee recommended that the federal government must set up constitute a high-level committee to take up this issue with the Afghan government and make all arrangements for their repatriation. The committee also expressed its displeasure over establishment of veterinary hospitals in Bajaur on unsuitable places.