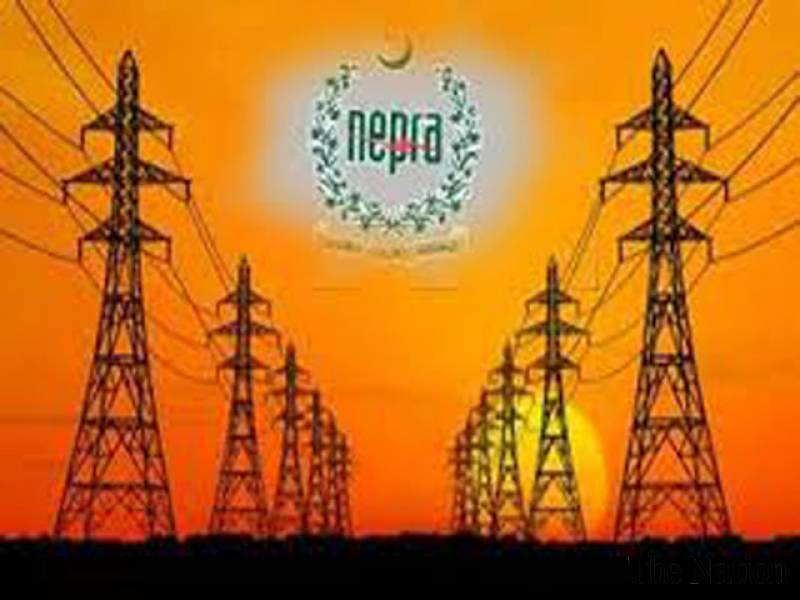 Sources said that Central Power Purchasing Agency had asked for Rs 4.69 hike per unit in electricity prices; however, the regulator allowed increase of Rs 4.34 per unit.

Sources said that the hike was approved under the head of Fuel Charge Adjustment (FCA). Earlier CPPA had in its application had stated that production cost of a unit stood at Rs 10.98 per unit during July while advance fuel charges stood at Rs 6.48 per unit.

The price hike is likely to cost the consumers about Rs 35 billion.

CPPA said that electricity produced from diesel cost them Rs 27.88 per unit while power generated from furnace oil cost Rs 35.69 and power produced from LNG cost Rs 28.28 per unit.