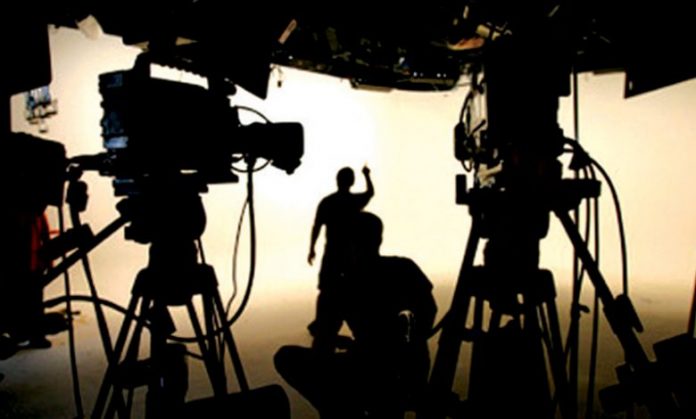 Local news fixers and freelance journalists are finding it difficult to work with the international journalists in the Khyber Pakhtunkhwa.

Many local new fixers have faced to threats, violence and intimidation while working with international journalists since 2008.

Sohail Khan, a freelancer from Swat, told TNN that Taliban detained him while he was fixing with Australian journalist in October 2009. “Masked Taliban stopped and we were kept us in detention for nine hours,” he said.

He said that in his captivity, militants threatened him to stop working with the foreign reporters and otherwise to be ready for consequences.

“Due to threats, I left Pakistan and my profession and started working as laborer,” he said.

Similarly, Shaheen Anwar, a journalist from Mardan said that she was taken hostage by militants in Dera Ismail Khan while she was travelling with an English journalist. Besides, Shaheen said that she also received threatening calls.

She said that it was very difficult to work with foreign journalists in Pakistan and even more so in KP.

“Once my family was received a threatening letter warning them to stop me from working with foreign media,” she said. Besides, the reporter said that she felt on many occasions that filling a story could harm her.

Arshad Khan, a freelance journalist from Bajaur who is currently contributing for Independent Urdu said that it was really difficult to work as journalist under Taliban.

“I was kidnapped thrice from 2008 to 2012 and my family also suffered immensely,” he said.

He said that during this period fixing with international media was like playing with fire as journalists were in the crosshairs of militants those days.

“A journalist receiving threats puts threatens his entire family for the rest of his life,” he said.

On the other hand, there is no system exists to ensure protection journalists fixing with foreign media. Besides, there is no record available of threats received by journalists.

KP police did not respond to a request for information regarding threats to journalists filed under the KP Right to Information Act 2013.

On the other hand, Musarrat Aasi, president of Mardan Press Club said that freelancing with international organization was really difficult for local reporters.

He said that journalists themselves should take precaution to protect their lives. Mr Aasi said that press clubs could also play a crucial role in this regard.

He said that journalists should be trained about how to protect their lives.

Besides, he said that press clubs should also play their role in this regard and training workshops should be arranged for the reporters.