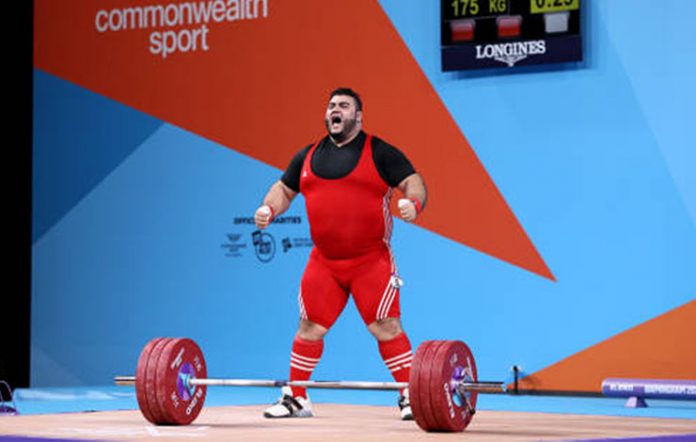 Pakistani weightlifter Nooh Dastagir But won the first gold medal for Pakistani in the Birmingham Commonwealth Games on Thursday.

Before this Shah Hussain had won a bronze medal in the judo competition, which was Pakistan’s first medal in the event.

British media reports said that Mr Butt lifted about 403 kilograms of weight in the clean and jerk session, beating the weightlifters from Indian, Australia, England and Canada.

In the judo’s minus 90 category, Pakistan’s Shah Hussain knocked out a South African player to win the bronze medal. Mr Hussain had earlier in 2014 Commonwealth Games won a silver game.

On the other hand, six of Pakistan athletes have lost their matches while Pakistani player Arshad Nadeem has made his entry to the javelin throw finals.