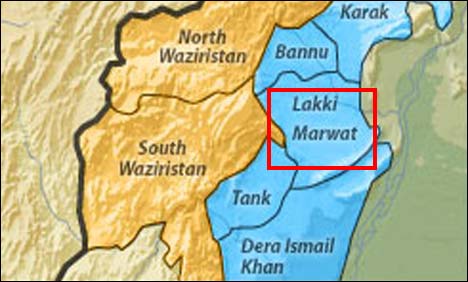 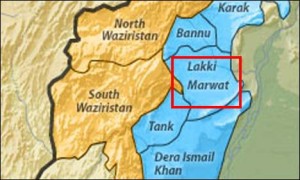 LAKKI MARWAT, June 20: The administration of Lakki Marwat district has directed the education authorities to keep all the schools open for the internally displaced persons (IDPs) from North Waziristan tribal region where the Pakistan Army has launched operation against militants.

The District Education Officer, Mr Ikramullah Khan, asked all the security guards and headmasters of the schools to save the furniture and other official records of the schools and that the IDPs would stay in the school buildings once the provincial government notifies that.

As per government records, up to 100 displaced families were registered in LakkiMarwat.

The Chief Minister, Mr Pervez Khattak, has said they had not provided accommodation to the displaced people of North Waziristan in the schools due to security threats in the past. However, he said the option of accommodating them in the schools would be used if needed.

It is last day of the deadline today (20 June) for tribal families to vacate North Waziristan.