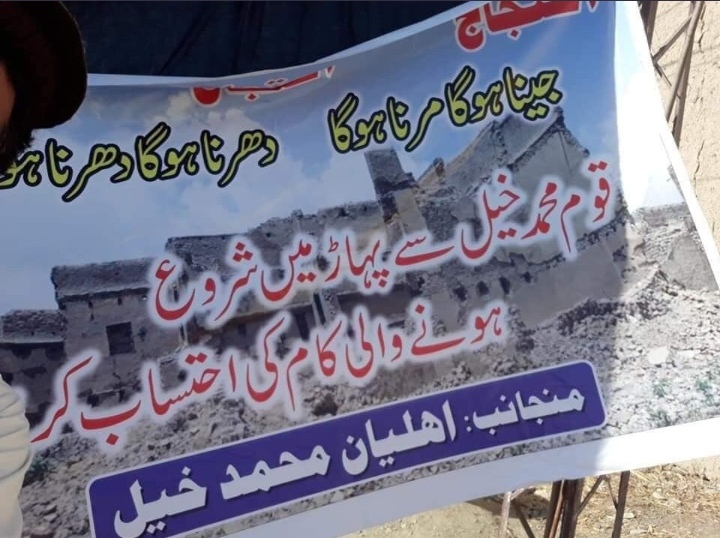 MIRANSHAH: The people of Mohammadkhel village of North Waziristan tribal district on continued sit-in for third consecutive day on Tuesday over dispute on share in Chromite mountains.

The people of the area are staging sit-in on Bannu-Dattakhel Road since Sunday saying that the government was not giving proper share to them in the mineral wealth of the area. They said the contract of chromite mountains was given to the Chinese and Korean companies after military operation Rahe Nijat and it was mandatory under the rules 18 percent income of the minerals should go to the local population.

Chief of Dawar Tribes Malik said local people should be given jobs as drivers and labourers on chromite mountains and they should also be given 18 percent share in the mineral wealth. He said the area people have not received anything in the head of royalty for the last two years. He said despite several requests and protests, no one paid heed to their demands. He also demanded provision of electricity to Mohammadkhel village without further delay.

A Jirga of the district administration with the protesting tribesmen failed to yield any results. Corps Commander Peshawar Mazhar Shaheen is also expected to visit the sit-in venue today (Tuesday) to hold talks with protesters.