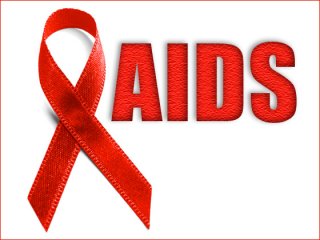 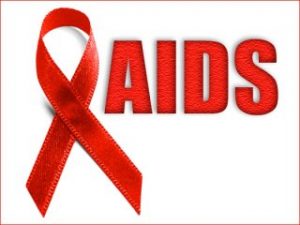 PESHAWAR, July 22: A research study has revealed that the number of Acquired Immune Deficiency Syndrome (AIDS) patients in Pakistan is increasing day by day.

According to the report filed by the University of Washington, the number of people who died of AIDS has raised up to 11% per year from 2000 till 2013.

In the past, the ratio of deaths was one person per 100,000 people, but now this number has reached 6.7, says the report.

The study says the United Nations has declared the 2015 for an end to Malaria, AIDS and Tuberculosis in Pakistan and while the TB and Malaria have been controlled somehow, the number of deaths due to AIDS has increased with the passage of time in the country.

It also says that no special measures have been taken to contain AIDS, as compared to efforts for the Malaria and TB prevention.