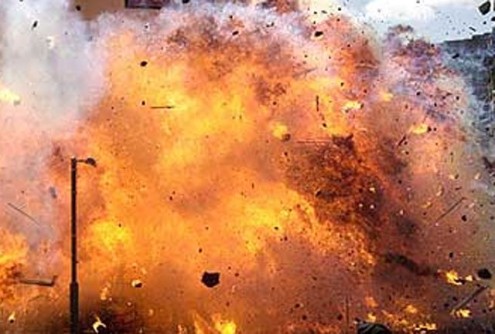 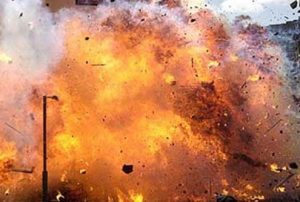 PESHAWAR, June 20: A man was killed and six others injured when a suicide bomber attacked a Hujra (outhouse) of a peace militia member in Peshawar.

The police say the incident took place in Matani Adeezai area where a suicide bomber entered the Hujra of Mr Farman and blew himself up.

The incident left Mr Dildar dead and six other injured.

The police say Mr Abdul Sattar was on duty in front of Shama Cinema when the unidentified motorcyclists sprayed him with bullets.