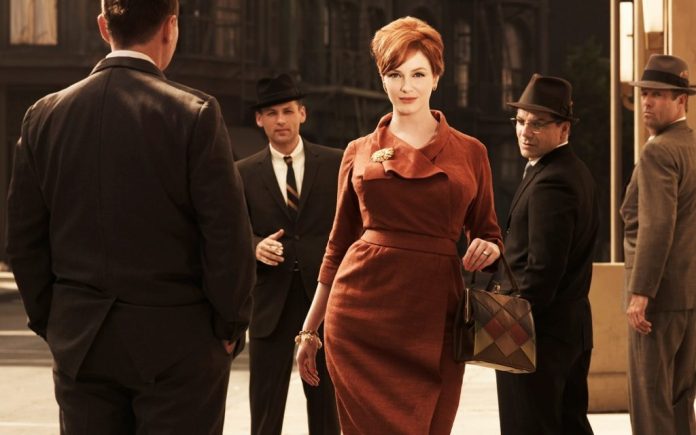 Few days ago I was traveling in an autorickshaw. While at the signal, I glanced at the other autorickshaw that stopped nearby. The driver was an old age man but was staring at me with strange eyes, as if it was the first time that he saw a woman. Moreover, all the men in cars and motorbikes on the signal were busy in this task of staring and harrassing with their eyes, in the manner that it is a great job in which all men are contributing their part. Along with staring, one of them also uttered certain obscene phrases. I felt extremely anxious and angry.

Pakistani men may have different views; politically, socially, and traditionally, but what they have in common is their staring at women.

Why are you staring?

It’s not just my story or just a day’s story. If there wasn’t a word limit for this blog, then a whole book can be written based on such stories, and many editions of that book can be published year after year.

This story of harassment is common. Whether a woman is young or old, the men’s staring eyes follow everyone like a hungry wolf. No one is safe from their eyes. Every day, as soon as I leave the house, countless male gazes start chasing in an objectionable way. I regret leaving the house and feel deeply insecure. I wonder if the world belongs only to these men.

Don’t we have the right to leave the house? More than half of Pakistan’s population consists of women, if they all sit at home, how will the country progress? Do only men have the right to public places, not women?

Regardless, that’s my thinking, because I’ve usually seen this issue being completely ignored. This issue is not even considered as harassment of a woman by a man. Given that we live in a society where only physical attacks or physical abuse, the signs of which can be visible on the woman’s body as evidence, is only considered as harrasment.

I read an article, by German broadcasting institute DW, titled, “Why do men stare at women?” A research was mentioned in it, according to which:

In order to examine or read a man’s mind by studying the angle of his eyes it can be found out why he is staring at a woman. This act of looking at or staring at women is completely different from what happens by looking at a car, computer or any other thing of interest.

A man’s mind does not see a woman’s image in full, whereas on the contrary, a woman’s brain is capable of fully judging a man.

In this regard, groups of men and women were studied, in which they were given some pictures of the opposite gender. Later, extracts from the same pictures were shown to both the groups, these were incomplete pictures of different body parts. The men and women were asked to identify the people in the pictures. Women were succesful in identifying them while men failed to do so because they had not paid attention to the details, they were only able to tell that they have seen such photos before.

Should men be sent to jail for staring at women?

While researching on this topic, I came across a man’s order that was extremely revolutionary and women friendly. This order was given by an Indian State, Kerala’s, Excise Commissioner Rishi Singh Raj, according to which any Indian man caught staring at a woman will be sent to jail. Indian men, like Pakistani men, are also prone to staring at women (as they share common values), therefore, they expressed their anger at this order. The newspapers declared it impractical, while the lawmakers started presenting legal arguments questing under which law is it formulated?

Why does a man stare? Why does he harass by staring? Does he not have women in his own house? Is it necessary to have women in the house to be a cultured person who respects women? Will a man not respect women without this?

When I discussed this issue with a friend, she said that by now you should get used to all this because these men consider the woman leaving the house as an opportunity and they never let go of such opportunities.

However, I don’t agree with my friend on this. Why do women have to pay the price of leaving their homes by tolerating the stares of men? Being the citizen of a free state it is my equal right as men to roam around freely outside of home. Why should we become used to and tolerate the bad habits of men? Absolutely not.

The dominant and the subjugated

In patriarchal societies, the male’s dominance and control over the woman is made part of his nature. For this, regular mind making is done. And staring is influenced by the same nature that men have trained for all their lives.

In this perspective, I read an astounding scientific research that not only human men do this, but also in animals, the male are able to achieve the same dominance and control over the female. This means, even in other creatures, the one who stares will be considered dominant and the one who is stared at will be considered subjugated.

Why can’t a man’s honour be associated with lowered gaze and modesty?

It is an outdated idea of our society that a man is allowed to do everything. When a man stares, we are told that men are like this, you should cover yourself properly. Afterall, how much should we cover properly? When a man sees a woman, he examines her at first sight as if he has a birthright. In our society, where honour is placed on a pedestal, why is the honour of a man not associated with lowered gaze and modesty? Is modesty only for women? Is a man exempted from it? Whether a woman wears a short skirt or an abaya, no one has the right to stare at her. The issue is not in the dressing of a woman but it is in the sight and thinking of a man. Instead of covering women we need to educate men.

In my view, the fault in this case is in the training of men based on patriarchal values, under which he considers women to be just a thing. When will he understand that we are also a part of the society, and deserve the same freedom as men. If men think that they will send us home by staring at us, this has not happened and will not happen.

Sundas Behroz is associated with the profession of teaching, does radio shows, and also writes blogs and short stories on gender issues.
Instagram: @sundas_ behroz