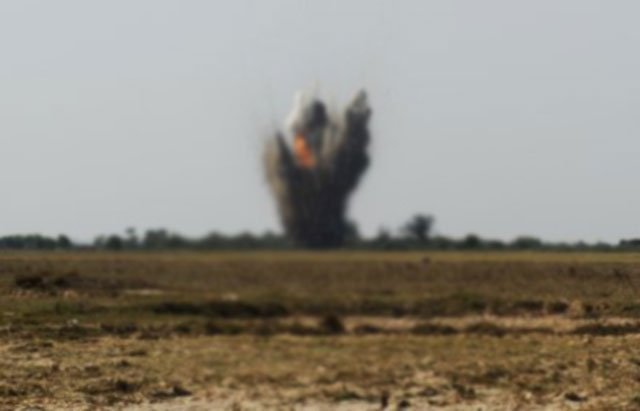 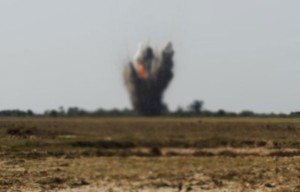 Mr Inayat was riding a motorcycle when a roadside bomb exploded, killing him on spot.

After the incident, security forces cordoned off the area and launched a search operation to arrest the perpetrators.

Last month two members of peace committees in the agency had been targeted with bomb attacks.