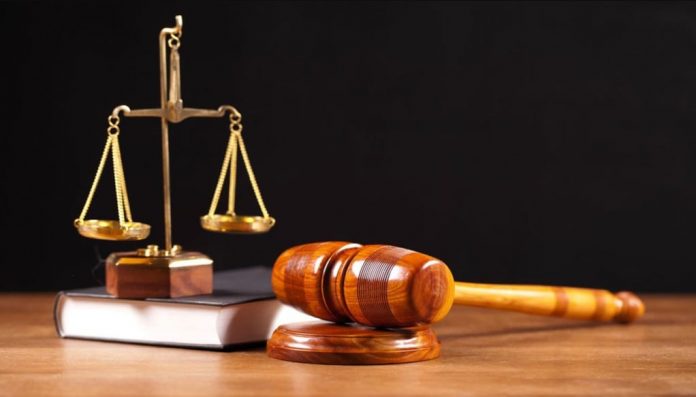 Anti-Terrorism Court Peshawar has sentenced a militant affiliated with the outlawed Lashkar-e-Islam (LI) 14 years imprisonment and imposed Rs 10,000 fine on him.

Counter Terrorism Department (CTD) in a statement issued here said that militant identified as Ameen Shah, a resident of Shalobar Qambarkhel area of Bara tehsil was arrested in Mian Khan Ghari area of provincial capital earlier in July last year on a tip-off.

Police said that the accused was planning to carry out militant attack while he was arrested. A pistol and hand grenade was also recovered from his possession following the arrest.

During the interrogation, the accused confessed that he was an active member of the outlawed LI.

Police had booked the accused under Anti-Terrorism Act 1997 and subsequent probe by investigators, cops recovered a hidden cache of arms on his pointation from Tirah area.

The arms cache included 37 boxes of cartridges, 3145 fuses of 12.7 bore, an RPG-7, mortar shells and primer which were buried in the ground.

The statement said that ATC Peshawar heard the case and sentenced the accused to 14 years behind bars besides imposing Rs 10,000 fine. The convict has been shifted to Central Jail Peshawar following his conviction.