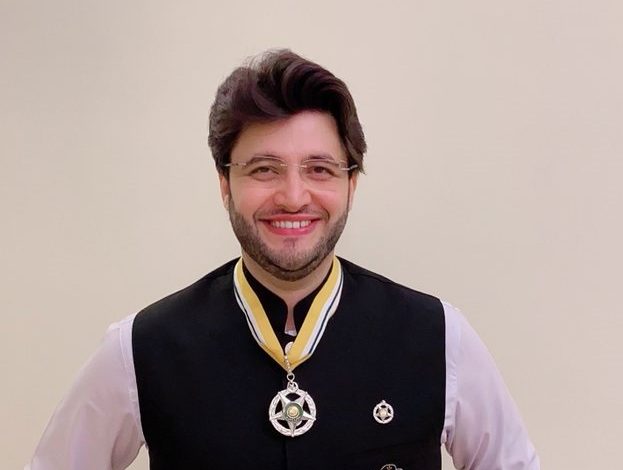 Media is abuzz with reports about Pakistani businessman and owner of Pakistan Super League (PSL) franchise Peshawar’s Zalmi’s owner Javed Afridi is in the run to the buy the English football club Chelsea.

Mr Afridi has his stakes in Haier Pakistan and MG.

A Spanish sports website Soy Madridista wrote on Twitter that Mr Afridi was in the run to buy the premier club from its present owner and Russian oligarch Roman Abramovich.

Mr Abramovich, the billionaire owner of the club has apparently been forced to sell the club with his Russian connection in the aftermath of the Russian invasion of Ukraine. He had taken over the club in 2003.

On the other hand, there were reports that Mr Afridi’s representatives have met British sports and government officials in connection with the purchase of the club.

TNN tried to contact Mr Afridi seeking his version which will be shared with the readers as soon as it was received.

However, media reports suggested that Mr Afridi wanted to take over the club along with other foreign investors.

Russian invasion of Ukraine, which started on February 24, has led to harsh economic sanctions on the county which has piled pressure on Russian oligarchs who are grappling to protect their assets in the western. On the other hand, Mr Abramovich has said that he will spent he proceeds of Chelsea sale on the refugees from the Ukraine.

Mr Abramovich in a statement posted on the club website confirmed his intention to sell the club.  Reports suggest that the tycoon was in talk with the US billionaire for the sale of the club.

The football club price has been stated to be around US$ 4 billion, which translates into Rs 700 billion in Pakistani rupees.

Chelsea has performed amazingly well under the Abramovich and has won Premiers League and FA Cup five times each and Champions Trophy twice.