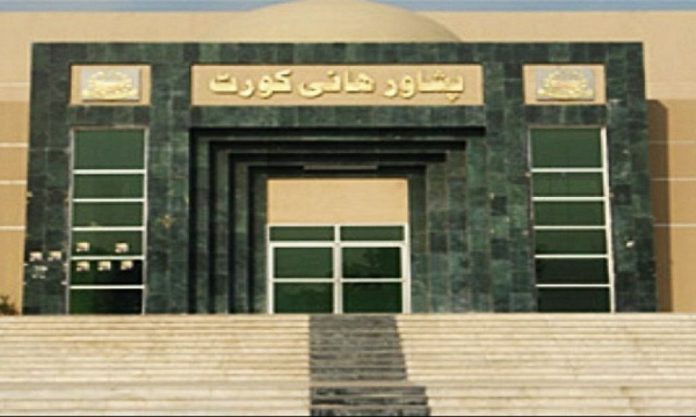 A two member bench of Peshawar High Court (PHC) has directed the vice chancellor Islamia College University to appear before the bench in personal capacity in connection with hearing of the sexual harassment cases at the varsity campus.

During the hearing, Justice Roohul Amin said that if this was situation at the varsity, then, what would be the situation of the public. He said that no one was taking responsibility despite such happenings in the university.

Justice Amin also asked the varsity counsel about the steps they have taken to address this issue. Zartaj Anwar, the ICU counsel said that varsity had arranged an awareness session for the students.

Justice Amin said that university students themselves think they do not need awareness sessions. “Female students have complained of harassment, therefore, you should take steps to address this issue,” he said.

He said that someone should be made an example to address this issue.

The counsel told the court that the varsity appealed to the governor against the provincial ombudsperson against harassment at the workplace decision and the governor in his capacity as chancellor overruled the ombudsperson decision. “The case was currently pending with chancellor; therefore, syndicate could not decide the matter,” he said.

Justice Ishtiaq Ibrahim in his remarks said that bans on student unions also resulted into such issues.

However, he said that mistakes were also made by students union as well.

The petitioner Muhammad Essa Khan advocate told the court teachers association was of the view termination of a single teacher would be loss of all.

He said that it meant teachers were supporting it each other.

Justice Amin directed the varsity officials to take action against black sheep and oust them from varsity as thousands of educated people were without jobs.

The counsel said that the victim of harassment petition was also scheduled for hearing on September 29; therefore, the hearing on this petition should also be postponed till then.

On this, court directed the VC ICU to appear before the bench on September 29.

Earlier in November 12, 2020, ICU female students protested against sexual harassment cases on the varsity and accused the head of the political science department of harassing females.

The petitioner Essa Khan Advocate told TNN after the hearing that despite the students protest, no action was taken against the professor.

He said that another complaint was received from chemistry department while the professor of the political science department was again made the head of the department.

He said that sexual harassment victim also quit her studies.