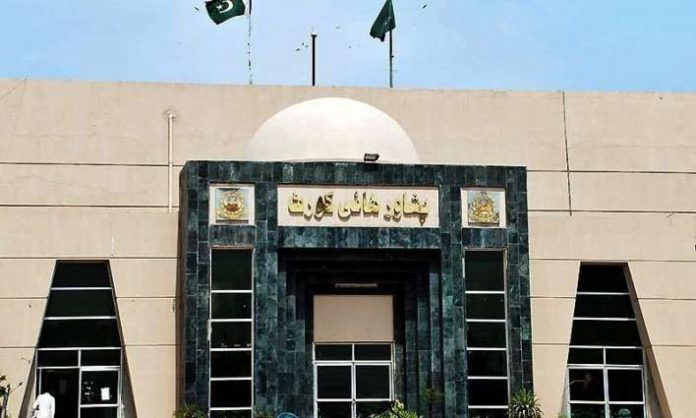 The complaint said that the accused tried to create an impression that army has links with Israel and in addition to this JUIF chief also threatened the military.

It said that JUIF chief’s these acts were in violation of laws; therefore, he should be booked the relevant sections.

However, soon after the registration of the FIR, PHC struck down the notification under which the case was registered.

A PHC bench comprising Justice Wiqar Ahmad and Justice Shahid Khan suspended the notification and issued notices to the provincial government seeking their response to the petition.

The bench fixed Sept 13 for next hearing into the case.

The petitioner contended that the government misinterpreted Section 196 of the Code of Criminal Procedure for empowering an additional assistant commissioner (AAC) to receive complaints from former federal minister Ali Ameen Gandapur or any other interested party and lodge FIRs with police.

On the other hand, JUIF chief Maulana Fazlur Rehman visited his hometown Dera Ismail Khan and assured the residents of federal government’s assistance.

Talking to reporters at this occasion, Maulana parried questions about registration of FIRs against PMD leadership and said that he did not want to make a political statement when entire nation was grappled with floods.

Separately, federal interior minister Rana Sanaullah has also been booked under anti-terrorism act for threatening judges following a complaint from a local PMLQ leader in Kunjah area of district Gujrat.

The petitioner in the his application said that Rana Sanaullah on April 2021 and  January 29, 2022 on private television channel threatened to besiege the judiciary, stopping them from carrying out their duties and hampering a government official from carrying out his official duties and threatening to kill their children.

He said that this statement caused fear among police, administration, judiciary and bureaucracy; therefore, FIR should be registered against him.