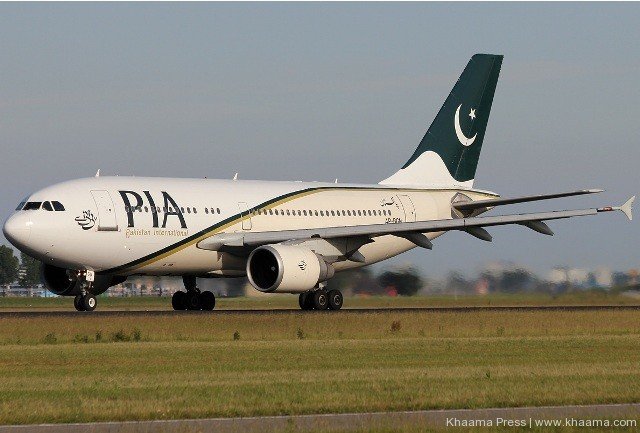 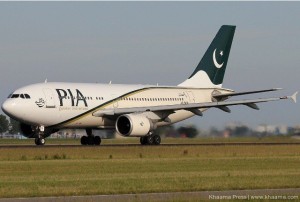 PESHAWAR, July 15: The provincial government of Khyber Pakhtunkhwa has completed investigation report regarding attack a flight of the Pakistan International Airlines and held the police department responsible for the incident.

According to the report, the authorities had been warned about possible attack on the Bacha Khan International Airport in Peshawar after the attack on Karachi airport.

It said the police had failed to take proper and timely security measures at the Peshawar airport.

On 25 June, unidentified gunmen fired shots on a PIA plane while it was landing at the Peshawar airport, killing a woman passenger and injuring two crewmembers.