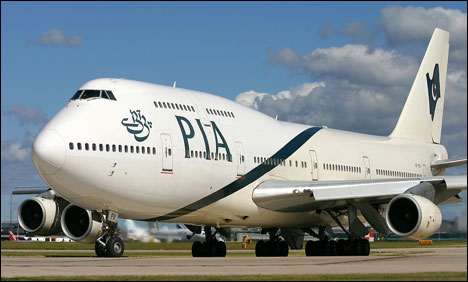 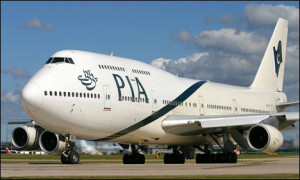 PESHAWAR, July 18: The Minister of State for Privatisation, Mr Muhammad Zubair, has said that 50 percent of Pakistan International Airlines employees were surplus and that they might be removed from service soon.

In an interview, he said the process of the national flag carrier’s privatisation would start from 22 July and would be completed in one year.

He said that in addition to surplus staff, the performance of the efficiency of the staff was also a big problem for the national airlines.

Of the 35 planes, nine are inoperative due to some reasons. During privatisation process, up to 50% employees would retire, with a specific retirement package.

Mr Zubair said the people, willing to retire, would be assisted by the authorities with regards to finding new jobs.

In the privatisation process, 26% or 51% shares of the airlines would be given to a private company. The PIA has 16,600 employees and 35 planes presently.

According to a federal government notification, the PIA has been incurring a loss of 700 million rupees a month since 2005.