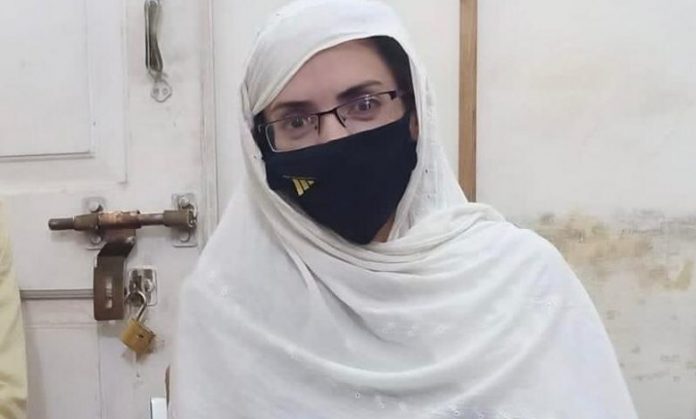 Sikh community of the Pir Baba area of Buner district has accused a Muslim person has abducted a Sikh girl and married her after converting her to Islam.

Family members of Deena Kumari, 26 said that their daughter was studying in a government school and went missing on Saturday. They said that had registered an FIR to this effect at the Pir Baba police station.

The family accused that girl was made to change her religion after her abduction. Locals Sikhs staged a protest at Pir Baba area against the incident.

They said that girl was already married while the person who has kidnapped her has forcibly converted her.

However, Ms Kumari told police that she had converted to Islam of her free will and married a local identified as Hizabullah.

District Police Officer Buner Abdur Rasheed told TNN that the Ms Kumari family had registered a complaint of her abduction. He said that police has taken the girl in its custody. However, he said that no FIR has registered so far.

Besides, he said that Ms Kumari was in possession of a nikhanama. “We have forwarded the case to court and further action in this case will be taken in light of court directions,” the DPO said.

Radesh Singh Tony, chairman Minority Rights Forum Pakistan condemned the incident. Talking to TNN, he said that abduction of a Sikh girl from Pir Baba and her subsequent conversion and marriage to Muslim was regrettable.

He said that local Sikh was protesting against this development. Mr Tony claimed that earlier police has promised the hand over the girl to the family; however, somehow they changed their mind and threw out the family out of police station the next day.

He said that in addition to this, abduction case was also not registered.

Mr Tony demanded that the girl should be handed over to her family to ease the sense of fear among the minority community.