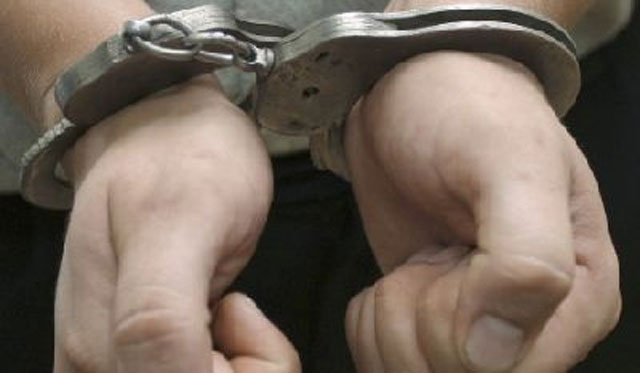 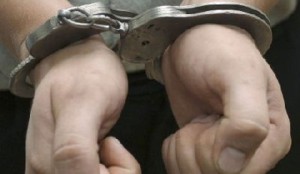 PESHAWAR, July 4: The police in the provincial capital have arrested another accused in the PIA aeroplane attack.

On a tip-off from intelligence agencies, the police conducted raid in Sulemankhel area and arrested a militant, Mr Waliullah, associated with a banned organisation.

A PIA plane was shot at while it was landing at the Bacha Khan International Airport two weeks ago. A day before, the police had arrested another accused in the case, Mr Ali Haider.