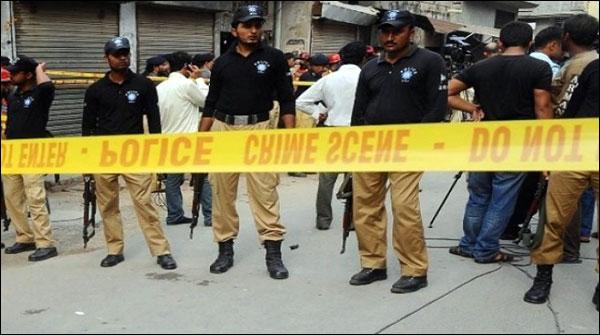 Unknown attackers shot dead a policeman in the Tangi area of the Charsadda district on Thursday.

A police spokesperson told TNN that deceased cop was on his way home from night duty when he was targeted near Kanyur Pul in limits of Tangi police station. The cop was deputed on security guard at the excise office.

Police cordoned off the area following the attack and started a search operation in the area.

The body of the deceased cop was shifted to the THQ hospital Tangi.

However, there was no immediate claim of responsibility.

Some days back in a similar incident in Tank district, unknown n assailants had shot dead Frontier Constabulary Balcohistan soldier on Circular Road.

On Wednesday, a suicide attack in Quetta had four people’s dead and 24 others injured.

Earlier this Monday, Tehrik Taliban Pakistan had announced to end the its ceasefire with the Pakistani government and directed its militants to attack security forces and attacks have surged after this announcement.