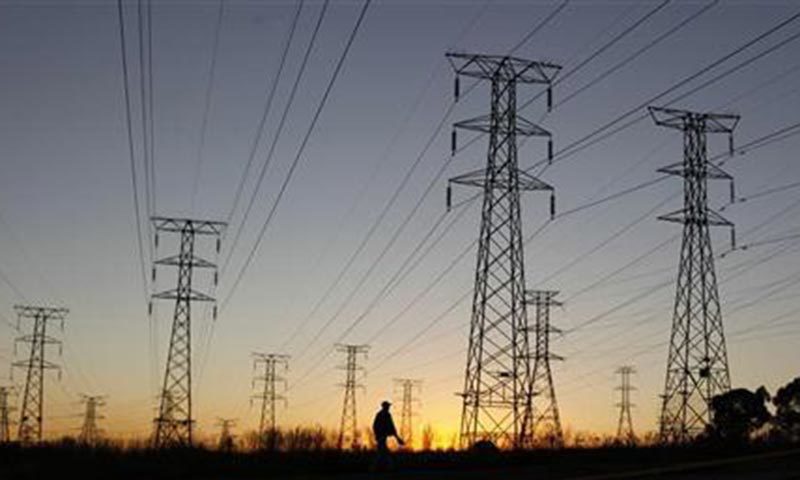 Load shedding has considerably increased in Peshawar and other parts of Khyber Pakhtunkhwa.

In addition to the mental agony due to the outages, the businesses in these areas are also on the brink of closure.

Sources said that currently power shortfall in the country stood around 7500 megawatts. Currently national electricity generation stood at 18,720 megawatts while demand has surged to 24,500 megawatts, leading to eight to 12 hours power outages across the country.

Local electricity consumers also point that prolonged outages have disrupted their lives and load shedding in extreme heats was causing them mental agony both during night and day.

They said that at night due to the power outages, both the children and elders could not have sound sleep. On the other hand, they said that despite prolonged power cuts, they were forced to pay thousands of rupees in electricity bills.

On the other hand, tailors, mechanics, electricians and other businessmen in Peshawar cantt said that power outages have considerably increased since Ramzan in the city. The traders said that their businesses have been considerably affected due to the load shedding.

They also said that in the past they used diesel generators in case of power outages; however, the hike in petroleum products prices have made it nearly made impossible to use power generators.

They traders said that Covid-19 played havoc with them soon after the peace was established after decade long insurgency. However, after Covid-19, power outages have nearly driven them to financial ruin.

On the other hand, special assistant to Prime Minister Amir Muqam when asked about power outages during a press conference blamed the previous government for the load shedding.

He said that PTI despite its tall claims failed to add a single megawatt of electricity to the system in its four years.

Mr Muqam said that many of the power plants built in Nawaz Sharif tenure were also lying close and their government was on working on their restoration.

Besides, Mr Muqam also said that he has also demanded more electricity than the allotted quota for the province after becoming PM advisor.

He said that they were trying to end power cuts in the province. Mr Muqam said that even those not paying electricity bills have rights and they will ensure provide power to them so that they can access drinking water.