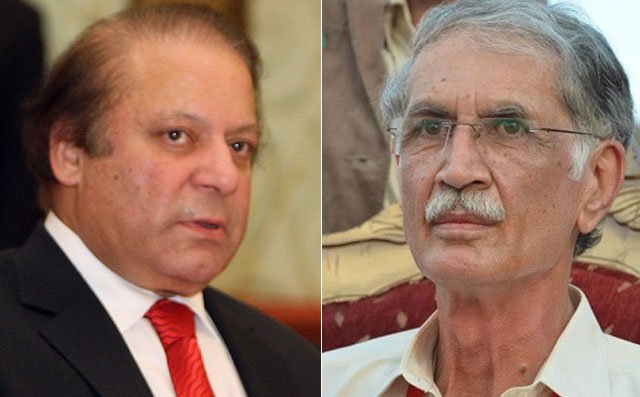 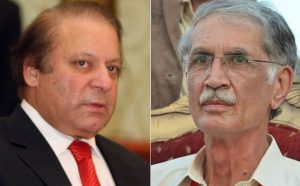 The chief minister demanded supply of 2,000 megawatts electricity, instead of 1,300 megawatts to the province, as promised.

The letter also emphasised on improving the agriculture sector by setting up irrigation channels on rivers.

Mr Khattak also said that because Khyber Pakhtunkhwa was affected by militancy, it was must be declared as disaster-hit area and all the FC platoons deployed in other provinces must be called back to the province for security purposes.

Also, the federal government was requested in the letter to provide special aid for about one million people displaced from North Waziristan during the ongoing military operation in the tribal region.