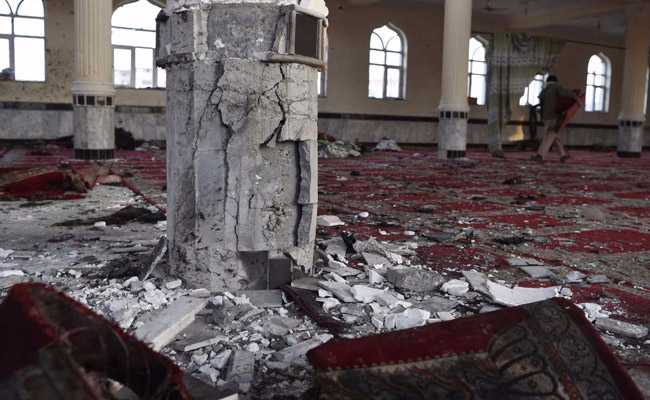 A bomb blast at the entrance of a mosque in Herat province of Afghanistan on Friday killed a prominent pro-Taliban religious scholar along his guards and several other worshippers.

The religious scholar was identified as Mualvi Mujeeb Ansari.

Al Jazeera reported that blast took place at the gate of a mosque of Guzargah city of Heart province when Mualvi Mujeeb and his guard arrived at the mosque to offer Friday prayers. At the time of blast, the worshippers were preparing for Friday congregations and large numbers of people were inside the mosque.

The blast also caused panic in the area  while Taliban security cordoned off the mosque and shifted the injured to hospitals.

Heart governor Maulvi Hamidullah Mutawkil confirmed the death of Maulvi Mujeeb, his guards and other worshippers. However, he did not informed about the number of deaths.

However, eyewitnesses told Al Jazeera that at least 15 perished in the blast while four of the injured were also critical.