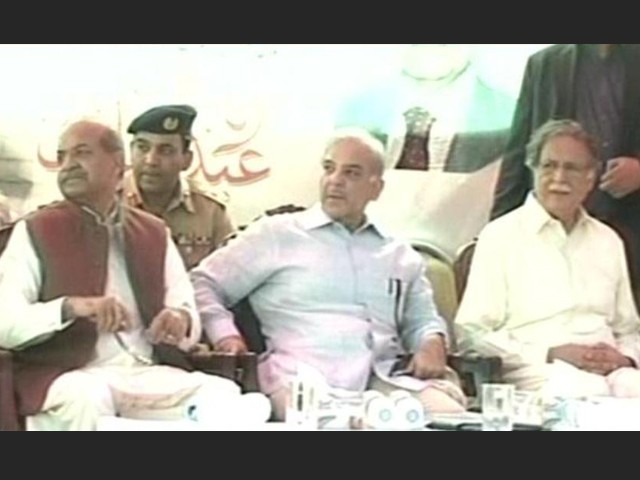 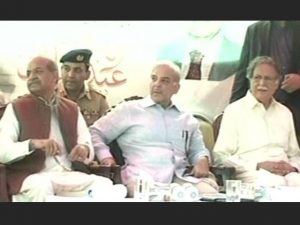 The chief minister also distributed Eid gifts among the internally displaced persons (IDPs) during a visit to Bakakhel area in Bannu. He said tribal people had sacrificed for Pakistan and that the entire nation was proud of them.

The chief minister promised the IDPs to construct up to 2,000 homes in North Waziristan after conclusion of the military operation. He said a hospital, a university and a school would also be constructed in the agency.