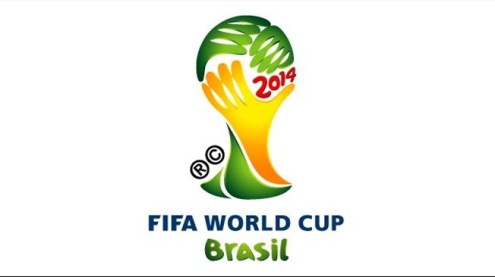 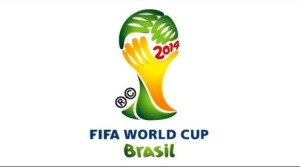 PESHAWAR, July 4: The quarterfinal of the Football World Cup have started in Brazil today.

Other teams that have reached the quarterfinal round include Argentina, Belgium, Netherland and Costa Rica.