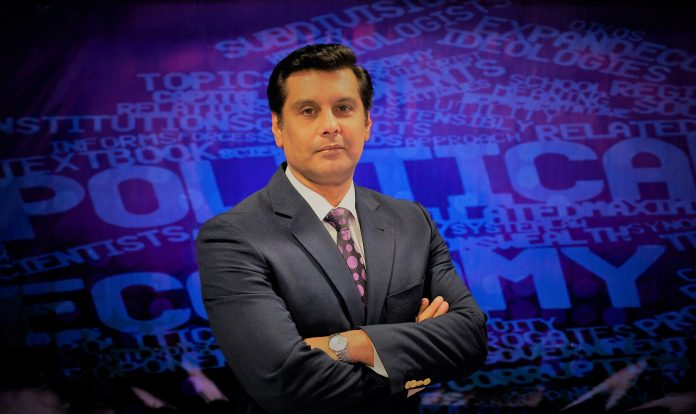 Federal Interior Minister Rana Sanaullah has termed as the murder of senior anchorperson Arshad Sharif as an act of ‘targeted killing.’

Mr Sharif was murdered on the outskirts of Kenyan capital Nairobi in police shooting on October 23.

Talking on Geo TV programme ‘Aaj Shahzaib Khanzada Kay Sath’ federal interior minister said that Waqar and Khurram, both brothers and host of slain journalist in Kenya, murdered the journalist in connivance with Kenyan police and then tried to make it into something else.

“Both brothers have not allowed investigators to check their phones,” he said.

He said that they will again ask the Prime Minister Shahbaz Sharif to take up the issue with Kenyan president as his police was not cooperating with Pakistan.
Earlier in a statement, the interior minister had said that Kenyan police claim of killing Arshad Sharif in a case of mistaken identity was suspicious.  He said that apparently the murder seemed to be collusion.

Those who opened fire on the journalist knew on his which side he was sitting and it was not a case of mistaken identity.

On the other hand, Kenya media has reported that the stolen car with which Kenyan police had mistaken Arshad Sharif vehicle, was recovered nearly 30 minutes before the killing of journalist.

Douglas Wainaina, the car owner said that his vehicle had nothing to with the murder as his son who was riding the vehicle was recovered around 9:30pm. On the other hand, Arshad Sharif was targeted around 10pm.