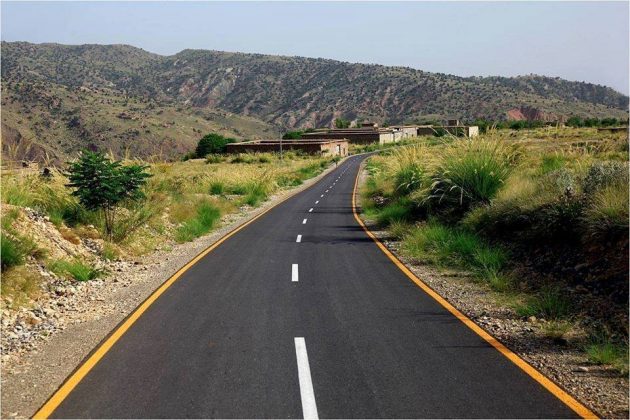 PESHAWAR: Khyber Pakhtunkhwa Chief Minister Mahmood Khan on Thursday presided over a meeting of the task force constituted to carry out and monitor development projects in merged tribal districts.

The meeting was informed that Rs2.26 billion has been released for strengthening of the police force in merged districts.

The meeting reviewed implementation on decisions taken for the development and addressing issues of merged districts at the earlier meeting of the task force.

The meeting was told that five NADRA citizen facilitation centres have also been set up at specific places in North Waziristan. Female staff has also been appointed at three NADRA facilitation centers to facilitate the people according to local culture and traditions.

Under the monsoon plantation drive, over 1.8 million trees have been planted in North Waziristan. The hospitals in Spinwam and Shewa have also been made functional. Offices of excise, mines, rescue, social welfare, population welfare and food have also been set up in the district. The farmer market in Miranshah has also been functionalised.

The meeting was further told that to strengthen the police force in North Waziristan, 500 SMGs have been provided to the police department while offices of the Counter Terrorism Department (CTD) have been established across the district. The project of widening and rehabilitation of Bannu-Miranshah Road has been included in Accelerated Implementation Program (AIP) and the PC-2 in this regard has been approved.

It was shared that the process of recruitment of 379 teaching staff in North Waziristan would be completed within one month.

In Kurram, the meeting was told that PC-2 for construction of Category-D hospitals in Mandan, Kharlachi and Makhzai areas has been approved, while work on feasibility study of medical college and upgradation of DHQ Hospital was in process. The project of widening and rehabilitation of Thall-Parachinar Road has been included in the Annual Development Program.

The process of recruitment of 456 teaching staff in Kurram would be completed before the start of next educational year. For the district, 56 lecturers have been appointed.