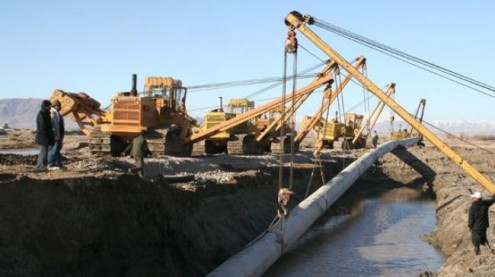 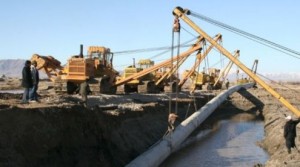 KOHAT, June 16: A gas project has been completed in Kharmato village of Kohat district at a cost of 30 million rupees.

The Federal Minister for Textile and Industry, Mr Abbas Khan Afridi, inaugurated the completed gas project on 15 June. The minister said the project would benefit more than 2,500 households.

The minister told TNN, “We will inaugurate such projects in 7 to 8 villages and will also inaugurate a booster of Pakistan Television there. The mega project is of the ‘Khushal Garama Bridge’, which I am going to inaugurate now. This project was started by the previous government and has been completed now.”