Home National Rupee slides to its lowest of Rs 230 against US dollar in...
Facebook
Twitter
WhatsApp
Linkedin
Email 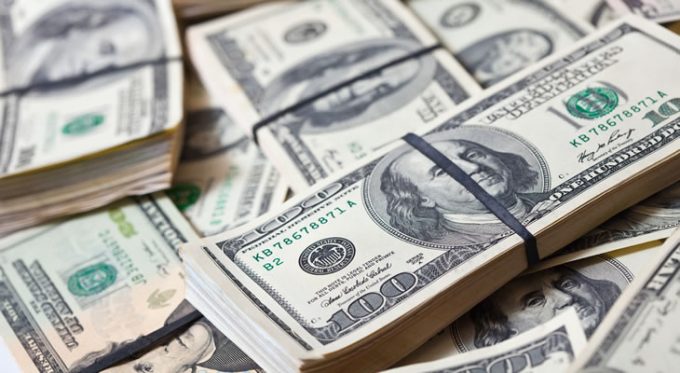 Pakistani rupee tumbled to its lowest Rs 230 against US dollar in interbank market on Thursday amid political uncertainty roiling the country.

On Thursday rupee slide against the greenback continued as the currency further depreciated by Rs 5.8 in interbank market.

Foreign Exchange Association of Pakistan said rupee was trading at its lowest level of Rs 230 against US dollar in the interbank market. Earlier on Wednesday rupee had closed at Rs 22.92 against the greenback at the end of day’s trading.

Pakistani rupee is under pressure for past several months and constantly depreciated against US dollar since April 11 ouster of Imran Khan’s government.

At the end of the last fiscal year, Pakistani rupee had depreciated to Rs 204.85 against the US dollar.

Economists point out the bullish dollar has also sent the Pakistan’s import bill skyrocketing. On the other hand, oil, gas and other edibles have also witnessed higher prices in international market.

Besides, the delay in sealing an agreement with the International Monetary Fund and political uncertainty in the country is also adding to the devastating mix.