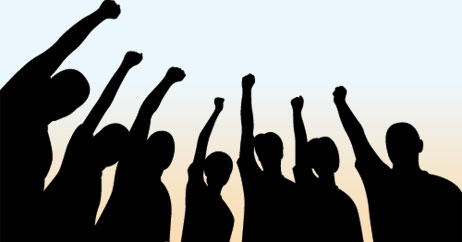 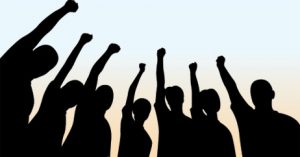 BATTAGRAM, July 10: The Health Department employees sacked three days ago in Battagram district have protested against the district head of the department.

At a rally on Karakoram Highway on 9 July, the demonstrators said the allegations of fake degrees against them were baseless and that the inquiry committee formed for their case had not listened to them so far.

They have appealed to the provincial government to dispense justice to them.

“The employees have been accused of using fake degrees for the appointment. In fact, our documents have been verified and have signatures of relevant authorities,” said one of the protesters.

Another one said, “We were recruited after proper tests and interviews. The selection committee included all relevant officials. Now they have cried foul at our appointments.”

The head of the department in the district, Mr Mushtaq, says the appointments had been made under his predecessor, Mr Shahzad. He added that no advertisement had been published in the newspapers for the job vacancies.

“An inquiry had been under way against those employees for the last six years and they were removed after completion of the probe,” he added.