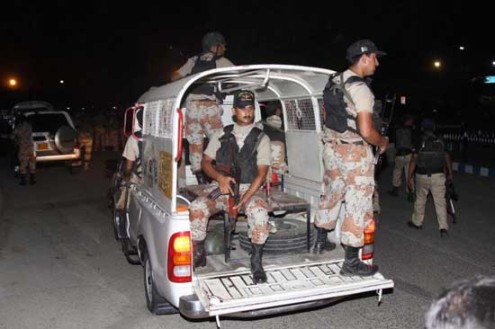 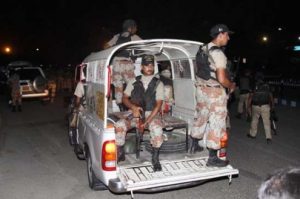 PESHAWAR, June 28: The federal government has given the security arrangements of Pakistan’s major airports in Lahore, Karachi, Islamabad and Peshawar to the Army and Rangers, who will assist Airport Security Force (ASF).

“A joint security plan has been devised in consultation with the corps commanders of the Pakistan army. Under the plan, security of the funnel areas of major airports and installations has been assigned to the army,” Mr Shujaat Azeem, special assistant to the prime minister, told journalists at a ceremony wherein a new airplane was included in the fleet of Pakistan International Airlines at the Benazir International Airport.

He said the airlines, which have suspended their operations for Peshawar, would resume their flights soon.