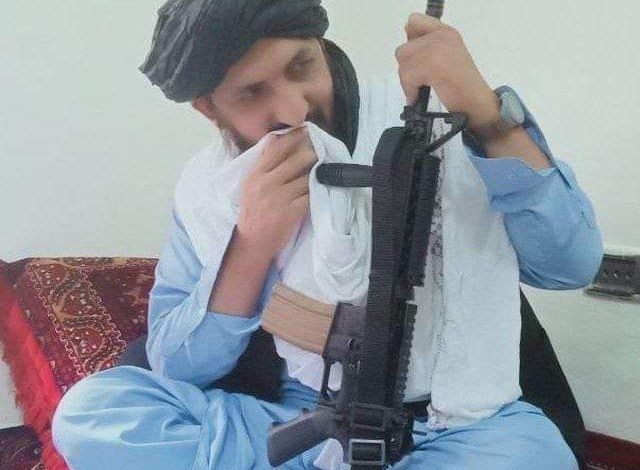 Omar Khalid Khorasani, a senior leader of Tehrik Taliban Pakistan killed along with three other commanders in a roadside bomb attack in Paktika province of Afghanistan.

Abdul Wali alias Omar Khalid Khorasani, hailing from the Mohmand district, was regarded one of top commanders of the TTP was targeted in the Bermal district of Paktika province.

Reportedly two other senior TTP figures Mufti Hassan and Hafiz Daulat were also killed in the bombing, which took place on Sunday night.

Khorasani, a senior TTP figure was shown taking part in talks with a Pakistani delegation which had visited Kabul to discuss peace deal with the outlawed organization.

On the other hand, Ehsanullah Ehsan, a former spokesperson of Pakistani Taliban also confirmed the reports of Khorsani death.
The US has also listed the Khorasni on its most-wanted list and carried a reward of up to $3m for information on his whereabouts.

Earlier in 2014, Khorasni and his other associates splintered from the TTP and formed Jaamat-ul-Ahrar; however, he later rejoined TTP after dissolving his group.