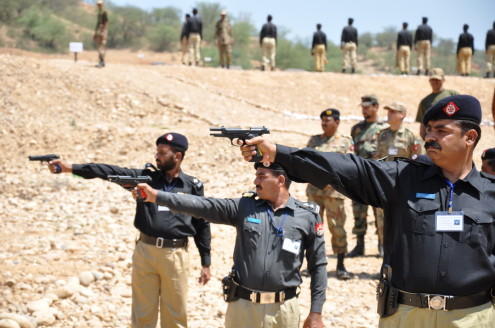 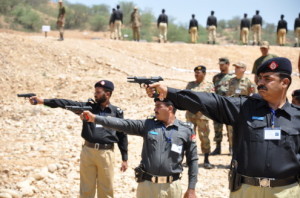 NOWSHERA, June 18: The shooting competitions among policemen of Khyber Pakhtunkhwa concluded at the police lines in Nowshera district.

During the last round of the competition on 17 June, Mr Safdar of Peshawar got first position and Bazir Khan of Kohistan got second position.

On the other hand, Wakeel of Mardan got first position in group firing while Fahim of Peshawar won the SMG target firing and Nadeem of Mardan stood first in sniper shooting.

The sniper competition winner, Mr Naeem, told TNN, “Such kinds of competitions are very important for the police department as the policemen get appreciation.”