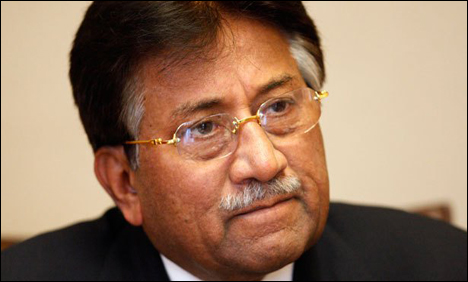 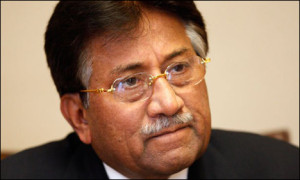 The court ordered the removal of Pervez Musharraf’s name of from the exit control list.

However, the two-member bench of the SHC has suspended this order for around two weeks giving the federal government time to appeal against the decision in the Supreme Court. The order will be enforced in 15 days in case the government fails to make an appeal by then.

Mr Musharraf filed his application saying he is a heart patient and wants to go abroad for medication. But the government lawyer said he was accused of killing Benazir and Akbar Bugti, a Baloch leader, and allowing him to go overseas would be violation of Pakistan’s Constitution. He said Mr Musharraf would never come back to Pakistan if he went abroad, but the court rejected his statements.