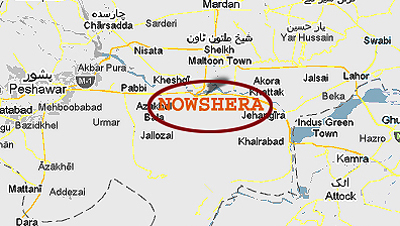 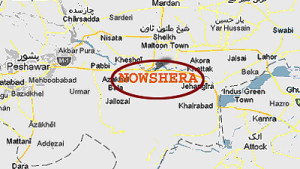 NOWSHERA, July 11: Six people were killed and three others injured when a speedy dumper collided with a Qinqui rickshaw that was carrying women and children.

Doctors at the health facility said the injured were in serious condition. Driver of the dumper fled the scene while the police launched efforts to trace him.