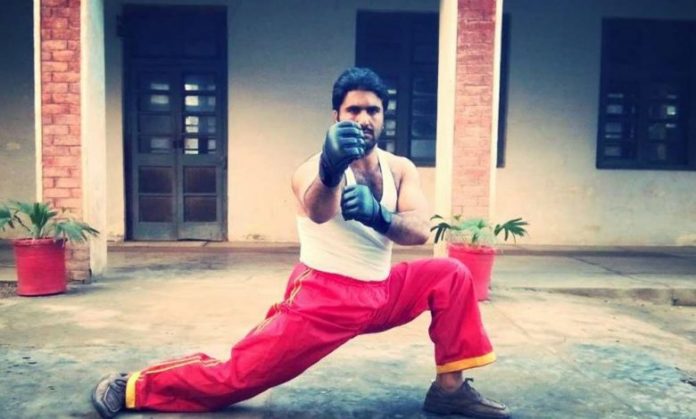 Mr Mehsud told TNN that General Hameed made the announcement of grant and land for his gym during a Meshud tribe jirga in Tank district recently. He said that Inspector General of Frontier Corps South, other officials and area’s lawmakers were also present at this occasion.

He said that establishment of the gym will enhance his sporting activities. “We have created Guinness record without any facility or support and now with proper facilities we can win gold medals in international competitions,” he said.

He said that the gym will enable them to practice in all seasons without any difficulty. “It will save our time and enable us to improve our game and make our country and nation proud on international stage,” he said.

Besides, Mr Mehsud said that South Waziristan sports department, Pakistan Army and other private organizations had provided equipment to him in the past. However, he added that their needs were more and they had no access to facilities available in cities.

He said that the currently they training young boys. However, he said that once the gym became functional, they will also start training session for the girls as well.

A gym was our longstanding demand

Mr Mehsud said that they will use the grant for setting up a hall for training activities. A proper gym was our biggest problem for past many years, he said.

Mr Mehsud said that they had raised this issue on social and mainstream media so that they can continue their training activities without any problem. He said that they used train in private organization. We used to play on mud and practice on old tires due to absence of proper equipment, he said.

Besides he also appreciated the announcement of the grant.

It is worth mentioning here that Mr Mehsud is one of the top martial artists of the country. He has 43 of his records listed in the Guinness Book of World Records. He belongs to Ladha tehsil of South Waziristan.

Besides, he is also gold medalists in wushu, Shaolin wusuh and kung fu on Fata, KP and national level.