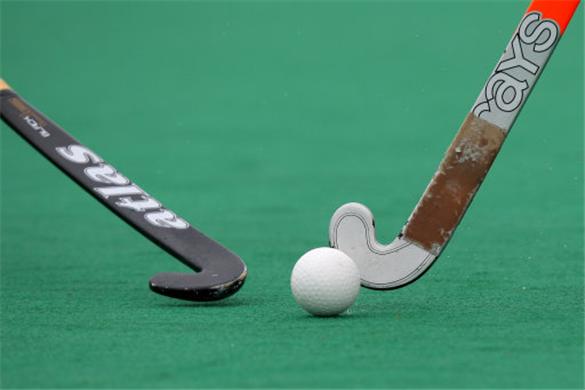 PESHAWAR: Talented hockey player from Peshawar Momina says sportswomen in Khyber Pakhtunkhwa do not get enough support due to which their talent is wasted.

Momina says female players first of all face restrictions at home and then they also don’t get enough support on official level. Momina is playing hockey for the last 11 years and she has won 28 medals so far on inter-college, inter-university, national and international levels. She is currently playing from the team of Benazir Bhutto Women University Peshawar as she is a BS student in health and physical education there.

In an interview with TNN, Momina said players are not benefited from the funds which are allocated for sports. She says players are called just a day or two ahead of the match and given a bit of guidance as how to play.

Like many other girls, Momina initially faced stiff resistance and criticism from family when she showed her intentions of joining sports, but gradually her family became supportive and now they are proud of her achievements.

“I was the only girl from Peshawar among 40 to be selected for national level hockey trials in Lahore,” she said.

Momina says she got training of about one month in Islamabad after selection from where she was sent to Thailand from where she returned with second position for her team.

Momina says her father was a cricketer and she was also initially inclined towards cricket, but she witnessed favouritism in selection process and switched to hockey.

“I wanted to become a cricketer, but saw that policy of favouritism instead of merit was followed there. So I decided to play hockey where fitness and talent matters the most,” she said.

Like other sectors, coronavirus pandemic has also impacted sports, particularly hockey, and Momina says she is sitting at home without any major game for the last two years.

Momina says she is ready to provide fitness and physical training to girls who are willing to show their talent in hockey. She says parents should also support their talented girls and it is a good field and girls can make name for their families and country at large by excelling in this sport.