Home Blogs The long fight against breast cancer needs to be fought on many...
Facebook
Twitter
WhatsApp
Linkedin
Email 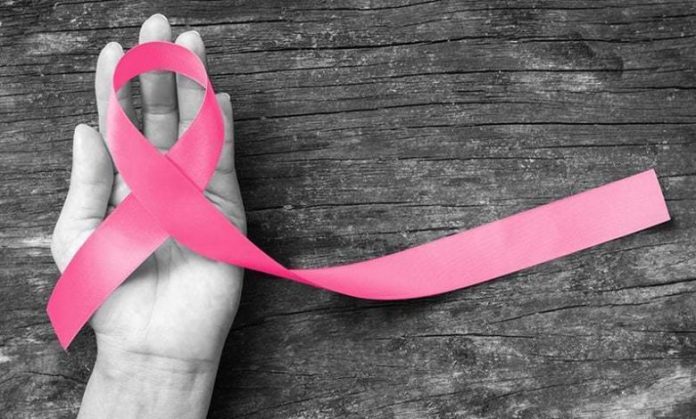 She said that actual situation regarding breast cancer was quite different from what is shown on TV, banners and awareness campaigns in urban areas.

Ms Ain said that educated elite even could not comprehend the woes of those with less means.

“Well-heeled families when face affliction like cancer, they go abroad for treatment and return after defeating the illness,” she said.

She said that they neither need Pakistani hospitals nor they know about the conditions of local hospitals and what a common man seeking treatment goes through at these hospitals.

Besides, she said that existing mortality ratio due to breast cancer was only those of registered cases and apparently does not includes tens of hundreds of also die due to this illness in their ignorance.

“We do not see any pink ribbon campaign in my native Kohat, “ she said.

She said that they treated her mother from CMH Rawalpidni and were satisfied with her treatment; however, unable to save her.

Ms Ain said that she tried to work on the breast cancer after her mother death.

“I regret to state that we have stigmatized breast cancer and women feel ashamed about talking about this illness,” she said.

However, she said that breast cancer treatment was as much important as treatment of diabetes, cardiovascular and hypertension.

She said that her mother condition deteriorated two days before her death and she was unable to make two hours journey to the Rawalpindi.

“There is no good center exists in Kohat where you can take a patient to make her final moments peaceful,” she said.
She said that palliative care centers for end stage cancers existed in Lahore.

Ms Ain said that the cancer cases were on the rise in Pakistan and people need to think about it.

“We cannot stop cancer from developing but can provide better treatment to make patients lives bearable,” she said.

She said that since this type of cancer targeted private parts of the female body; therefore, many women shy away from telling about their pain. In many cases, males due to their conservative attitudes, fail to start treatment early, she said.

Ms Ain said that to overcome breast cancer, it was very necessary to spread awareness among males as well as without males’ women cannot get treatment.

Ms Hina said that getting treatment from a male doctor was a painful thing for a female.

She said that women oncologist were very few and could be counted on finger tips.

Absence of psychologists at hospital

Ms Hina regretted that the psychological wellbeing of people was not considered that much important in Pakistan.

“In the absence of psychologists, patients often end up developing depression, which also complicates the treatment,” she said.