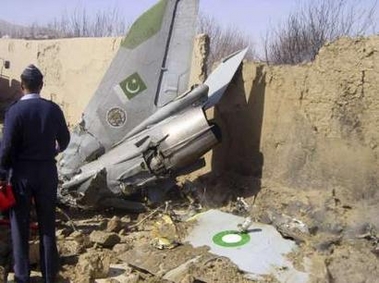 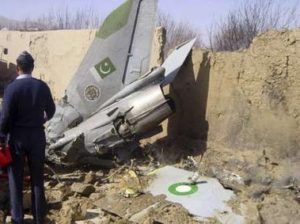 PESHAWAR, June 3: At least three people including two pilots of a training aircraft of the Pakistan Air Force (PAF) were killed when their aircraft crashed.

According to the PAF officials, the aircraft crashed at a bus terminal in Baldia Town of Karachi, Sindh province, where three buses parked in the terminal also caught fire, leaving many people injured. The cause of the incident was not ascertained till filing of this report.