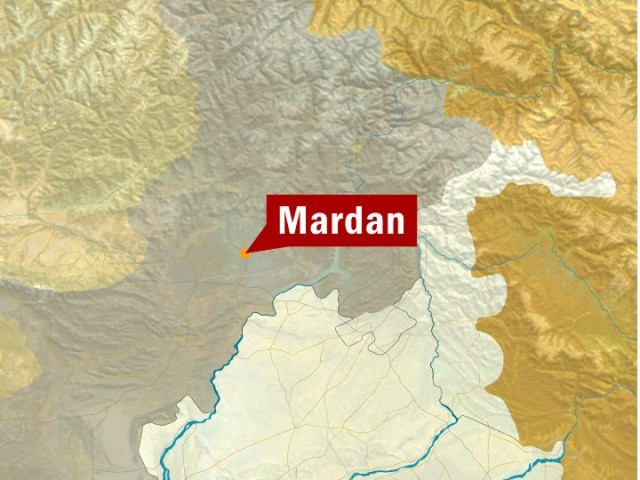 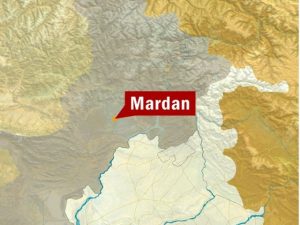 MARDAN, July 10: A man along with his son and a woman have been electrocuted in separate incident in Mardan district.

TNN correspondent says that Mr Syed Umar was going somewhere when he received an electric shock from a live wire lying on ground. His son Mir Ali tried to rescue him but he was also electrocuted.

In separate incident, a woman was electrocuted while she was working on a washing machine in Dubian area.